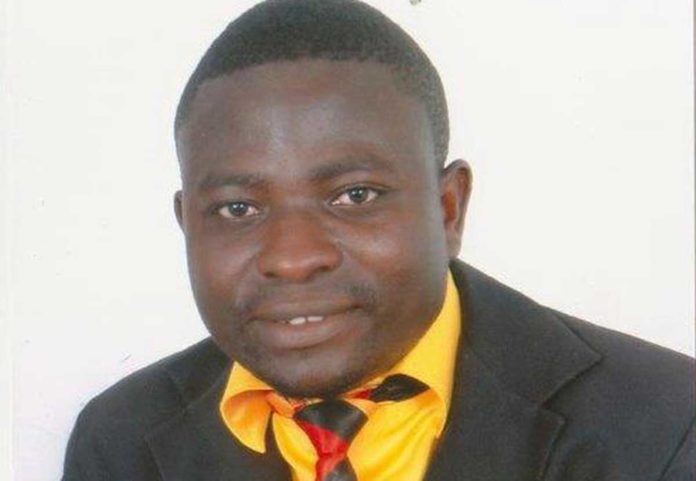 The call for the arrest of Ghanaian gospel musician Brother Sammy intensifies as several others have cautioned the Food and Drugs Authority and security agencies to stop the sale of his so-called healing water.

In a video sighted by Ghanapage.com, a man of God in London identified as Pastor Abban stated that Brother Sammy should have been arrested immediately after he made his revelation.

According to the man of God, there are so many gullible Ghanaians who will fall prey to Bro Sammy’s drug with the hope of curing their illness.

He also added that Brother Sammy is a charlatan who is using the name of God falsely to make money just like Rev Obofour is doing with the sale of his ‘Abeyifuor nku’ and several others.

Pastor Abban also advised Christians to stay away from fake prophets like Brother Sammy and be vigilant in dealing with such people.

It can be recalled that Brother Sammy in an interview revealed that he has now ventured into the selling ‘Holy’ water that can cure HIV and other illness.

According to Brother Sammy, he was ordered by God to make a drug which he called the ‘Spiritual Divine Healing Water’ that is capable of healing Hepatitis B, hypertension, diabetes, cancer, ulcer and the deadly HIV.

He also disclosed that God appeared to him together with Angel Gabriel and Angel Michael and directed him to do the water which he has already used in curing about 50 people.