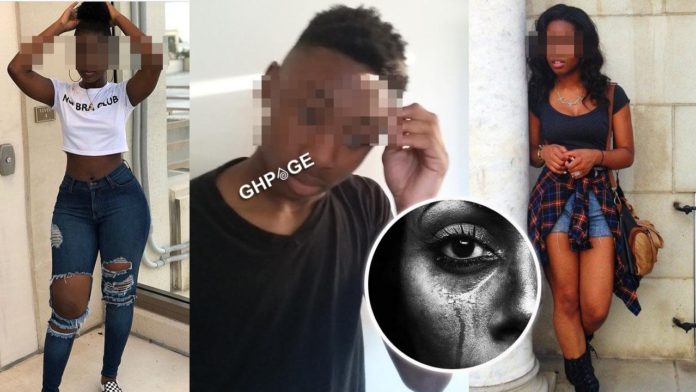 A Devastated mother has shared a sad story on social media to seek advice on what action to take to deal with her dilemma.

According to the woman, she has just discovered that her 17-year-old son has impregnated her 15 and 13-year-old daughters at the same time.

The woman explained that she has been working throughout the lockdown and her children are stuck at home due to the ban placed on school activities.

The only, person who has access to their home during this time is the cleaner girl who comes to the house to wash and clean.

After testing and confirming she is pregnant, she confronted her and she admitted she has been sleeping with her elder brother who is only 17 years old.

That was when she also revealed her 13-year-old sister has also been sleeping with their brother.

Shocked and devastated, she discovered the youngest daughter is also pregnant and the elder brother is responsible.

Patiently and as calmly as she could, she confronted the eldest son and confirmed he had been sleeping with his sisters. Meaning, he is responsible for their pregnancies.

Now, the woman claims she is a devoted Christian and her faith forbids abortion. She, therefore, does not know what to do and is asking for help from Netizens

Read the full revelation below

SEE ALSO: Another video of a boyfriend snatcher being beaten goes viral

Ghpage is following the story and will keep you updated. In the meantime, share your opinions in the comment section