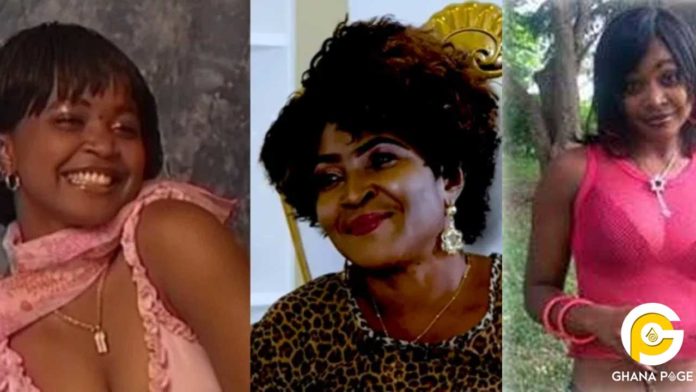 The mother of the late talented Ghanaian actress, Suzzy Williams has finally opened up about the untimely death of her daughter.

According to Madam Cecilia Williams, Suzzy was murdered adding that she didn’t die through the accident.

The mother explained that when she went to the hospital to see her daughter, she was fine after she checked her pulse and heartbeat.

“I couldn’t stand it when I saw my daughter. When I got to the hospital, I saw her on the bed, I checked her pulse and heartbeat, it was okay. So I passed by and I pulled the window down.

Later a young fair colored guy holds her head from behind with a straw into Suzzy’s nose. Today I said it, that is what I saw and I can never forget it.

I asked the young doctor why and he said; ‘This way is better, once and for all and even if she survives, she will be a burden to you’. That is the word he gave me. I do believe my daughter was murdered”, Suzzy’s mother disclosed.

Suzzy Williams was a well-known Ghanaian Actress who died on 8th September 2005 at age 23.

She was a very talented actress who was loved by all and sundry. Her untimely demise through a car crash came as a big blow to Ghanaians especially her family.