I’m not motivated to marry – Mzbel 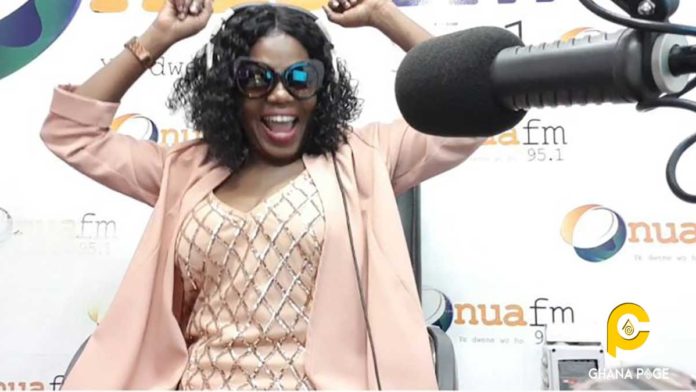 According to Mzbel, looking at the way several marriages are failing even after a lavish marriage ceremony, she is not motivated in any to settle down and soon break up because of some one or two issues that might arise in her marriage.

Mzbel has earlier revealed that she loves to be an independent woman and can’t bear the fact that she will lose all her privacy should she agree to marry at the moment.

Also Read: NAM1 gave me more than GH¢50,000 as a gift during the happy days-Mzbel confesses

When asked if she is making such a statement about marriage just to convince people because she is not having a man or a boyfriend she revealed that she indeed has a man in her life but what would motivate her to settle down is the problem.

Mzbel was asked point-blank if she’s ever terminated a pregnancy, to which she replied with ‘no comment’.

Mzbel said abortion is bad and people should stay away from it.

“Abortion is not a good thing to do and I won’t encourage anybody to go into it. If you are not ready, just protect yourself,”  she said.