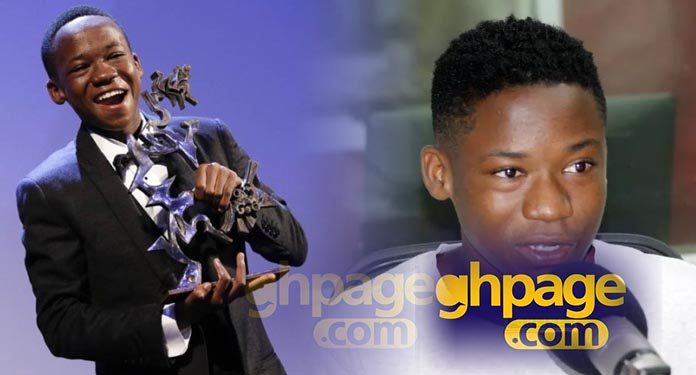 Award-winning Ghanaian actor, Abraham Attah, says he would star in Ghanaian movies only if they have a feature.

During an interview with Abeiku Santana on UTV’s Popular “Atuu” show, the young actor was asked if he will feature in our local Ghanaian movies (Ghallywood & Kumawood) but said he would only star in a particular movie if the movie would be uploaded on Netflix.

“If the script is sent to me and it has a future I will feature in it.”

“I haven’t gotten any script from any Ghanaian director but should they need my services to feature in a local movie, that movie should have a future and should be on an international platform like Netflix. I have a manager in Ghana and in the USA who sends me scripts if only the movie is good,” Abraham Attah said.

The young actor also disclosed that most of the movies here have no future and it’s because they are not featured on Netflix, subscription-based streaming services where movies are stored for online streaming of a film library.

Playing the character ‘Agu’ who when civil war tears his family apart, is forced to join a unit of mercenary fighters and transformed into a child soldier earned Attah praise around the world.

The award-winning actor has featured in Hollywood movies like “Spiderman Homecoming” and “Out Of The Village” which can all be found on Netflix.