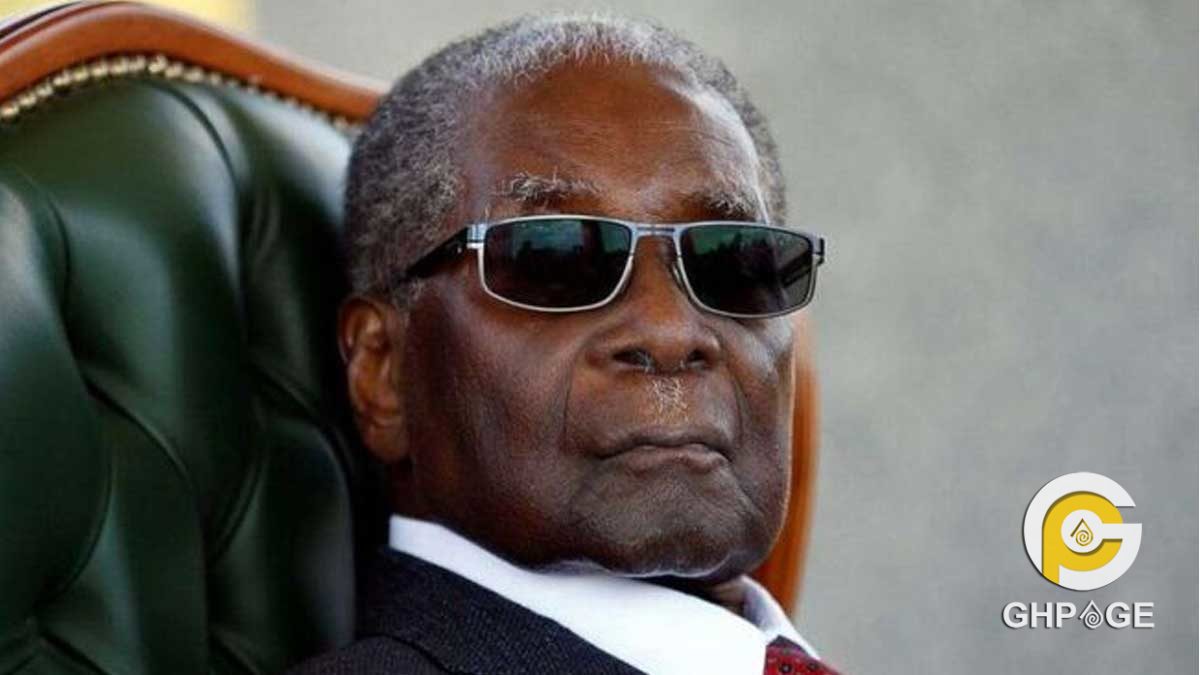 Information regarding the funeral of former Zimbabwe president, Robert Mugabe’s has been announced. From information gathered by Ghpage.com it scheduled to take place on Sunday the 15th of September, 2019

The funeral information was announced by Zimbabwe’s Information Minister, Monica Mutsvangwa. Stating the details of the final farewell to the former president on Monday 9th of September 2019, she said;

“The body is expected in Zimbabwe, Harare airport, anytime on Wednesday, 11 September 2019. On Thursday and Friday the body will be taken to the stadium, to allow members of the public to pay their last respects, Saturday the state funeral will be held and on Sunday the body will be buried “, said Mutsavanga.

Mugabe died in a Singapore hospital on aged 95. The news of his sudden demise was confirmed by the current President Emmerson Mnangagwa on Friday, September 6, 2019.