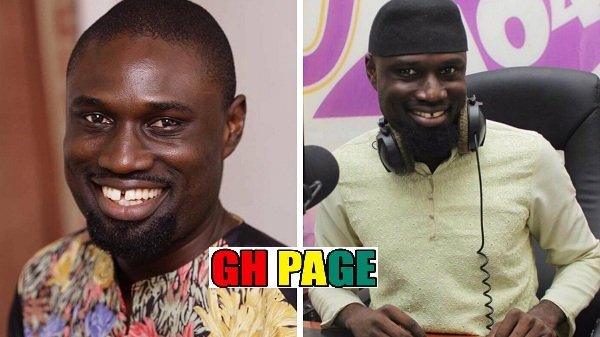 One of the most vibrant and most listened to Radio presenter in Ghana is the host of “Adwuma ooh” on Atinka FM. His real name is Kwabena Agyemang Appiah Kubi Philip popularly known as Roman Fada.

The handsome Radio Presenter, Roman Fada recently separated with his wife and has been single ever since.

The popular radio presenter has a message for all her female fans who are already crushing on him.Speaking to Ghpage.com as to why he is still single, Fada explained that his mother has advised him to only marry when he is 40 years old.

Explaining why Roman Fada said, because of the turmoil he went through when he got divorced with his wife and how it affected his family, he has been advised by his mom to take his time and wait till he is 40 in order to make the right decision once and for all.

” Am still not married because my mother says I should marry when I am 40 years old. When I got divorced my mother was there for me through all the difficult times and she saw what I went through.

“She is just looking out for me as any mother will do. Few years to come you will see me married. Don’t worry at all”

“I personally wasn’t worried MUCH about the divorce .EVEN THOUGH I WAS HURT, I took inspiration from Pastor Chris, Obaapa Christy, Rev. Owusu Bempah, Archbishop Duncan Williams and other high profiled personalities who got divorced”

“But you see, my family was very affected by the divorce. I felt I had let down people who had invested in the marriage EVEN THOUGH THE DIVORCE WASN’T MY FAULT. Do you know Daddy Lumba personally sponsored my wedding? I have to take my time before I settle again” Roman Fada concluded

Roman Fada is an old student of Accra High Secondary School. From there he moved to Manifold Tutorial College where he mastered his skills in radio presentation.

After his end of school attachment at Radio Mercury now New Mercury 2002, He was employed at Sika FM before finally being poached by Atinka FM in Accra to host “Adwuma ooh” which is aired every week day from 10:30 am to 12:00 pm.

He is also famous for his “Tete Dwom” show where he plays old Highlife songs to entertain his listeners on Saturdays from 11 am- 2 pm all on Atinka 104. 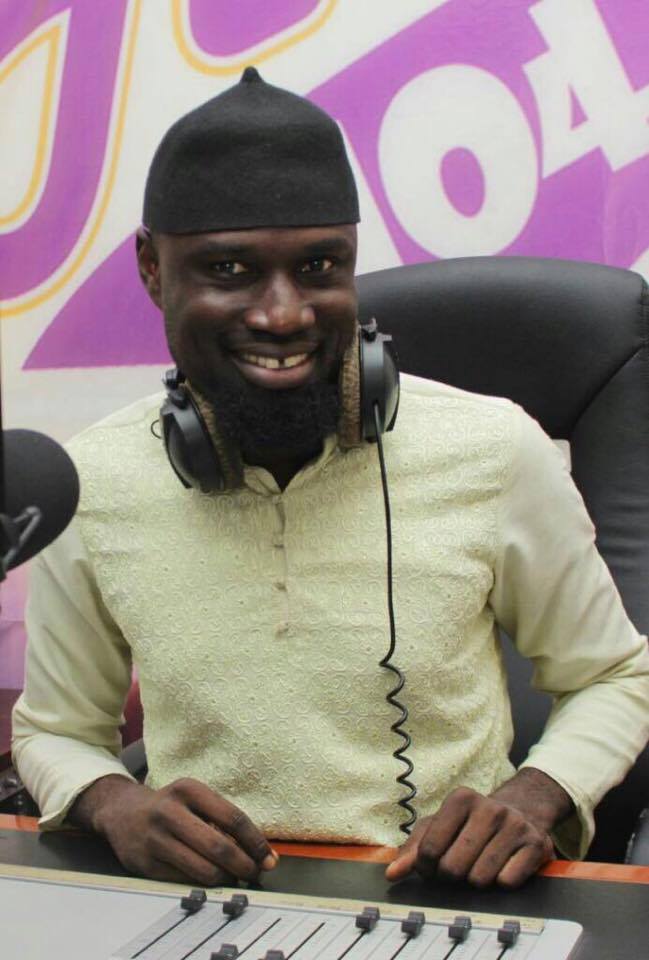 Roman fada is also the spokes person for several dignitaries in Ghana including Prophet Emmanuel Badu Kobi. He is also the Manager for the Highlife living Legend, Charles Kwadwo Fosu popularly known as Daddy Lumba (DL).

SEE ALSO: 7 Ghanaian Celebrity Kids Who Are Not Yet 20yrs Old But Making Ghana Proud