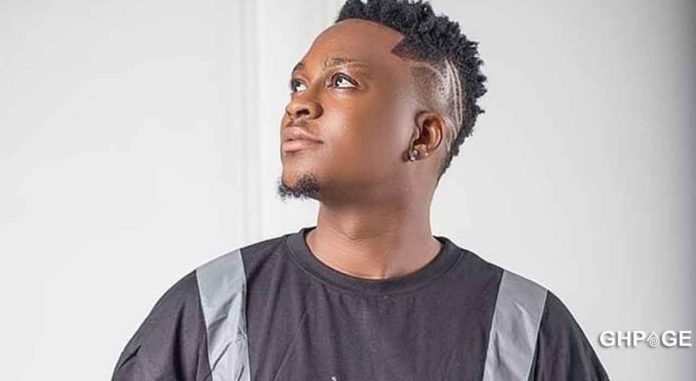 Musician Krymi is left heart broken as he announced the loss of his father.

The singer, signed under Kaywa’s Highly Spiritual Record Label, took to his Instagram to make the sad announcement.

His post was solemnly captioned, ”My dad has passed away! My hero, my everything ??.”

These stars expressed their condolences to the Highlife artiste and gave him their support even in his hard time.

Meanwhile, Krymi after the release of his nationwide hit song Dwe which featured Sarkodie and Mr. Drew has received much attention from music lovers.

His serenading voice and good looks makes him a ladies’ favorite and he is, without a doubt, one of the budding acts in Ghana music.