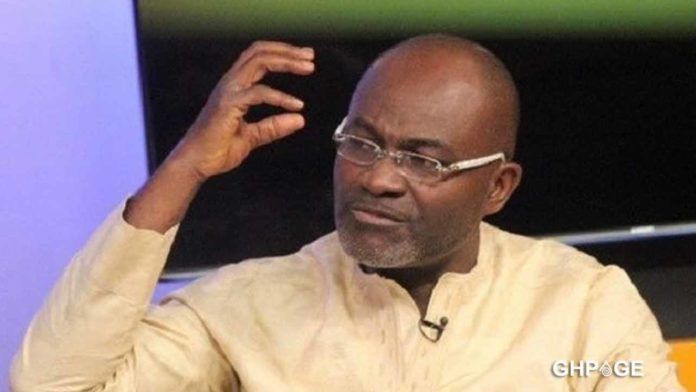 Controversial politician Kennedy Ohene Agyapong has made another profound statement that everyone is talking about across the country.

Known for making deep and serious statements without any fear, Kennedy in his recent interview disclosed that his children can fight over his properties when he is no more.

According to the Member of Parliament for Assin Central, even though he has selected some properties in the names of all his children, he has a few properties which are in his own name.

“I won’t give birth anymore. I have 22 Children, and it’s no joke at all. I’m now focused on getting all of them properties to their name while I’m alive”.

Speaking with Mamavi Owusu Aboagye in an exclusive convo on JoyNews, hon. Kennedy Agyapong mentioned that he left some properties in his own name as personal security even though he has 22 children.

Quizzed by the host – what would happen to those properties since they are not in anybody’s name, he stated that the children can fight over them if they like.

“…I have designated properties in the names of all his 22 children, he has a few properties which are in my own name to protect myself. That one when I die they can fight”.