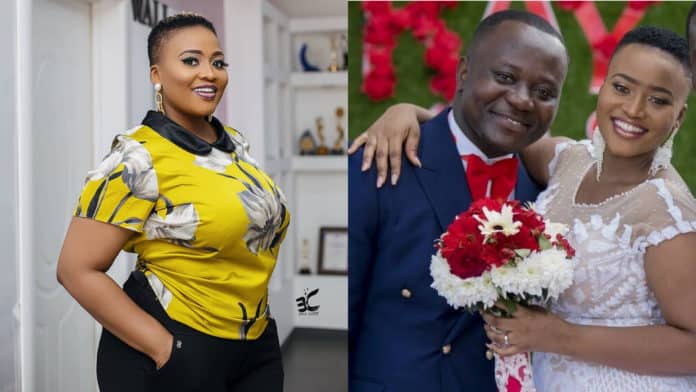 Ghanaian media personality Gloria Akpene Nyarku-Acquah aka Mzgee has revealed the cheeky or clever reply she gives out to people who pressure him into having kids.

According to her, people try to lecture her about the need for her to start to have kids because “she’s getting old.” Others tell her to shun putting on heels because they could be the probable reasons she has no kids yet.

Speaking on the Delay Show to host Deloris Frimpong Manso, Mzgee who has been married for a while now said she has never been in a rush to have kids thus he finds those who ask her to have kids because she was getting old quite interesting. 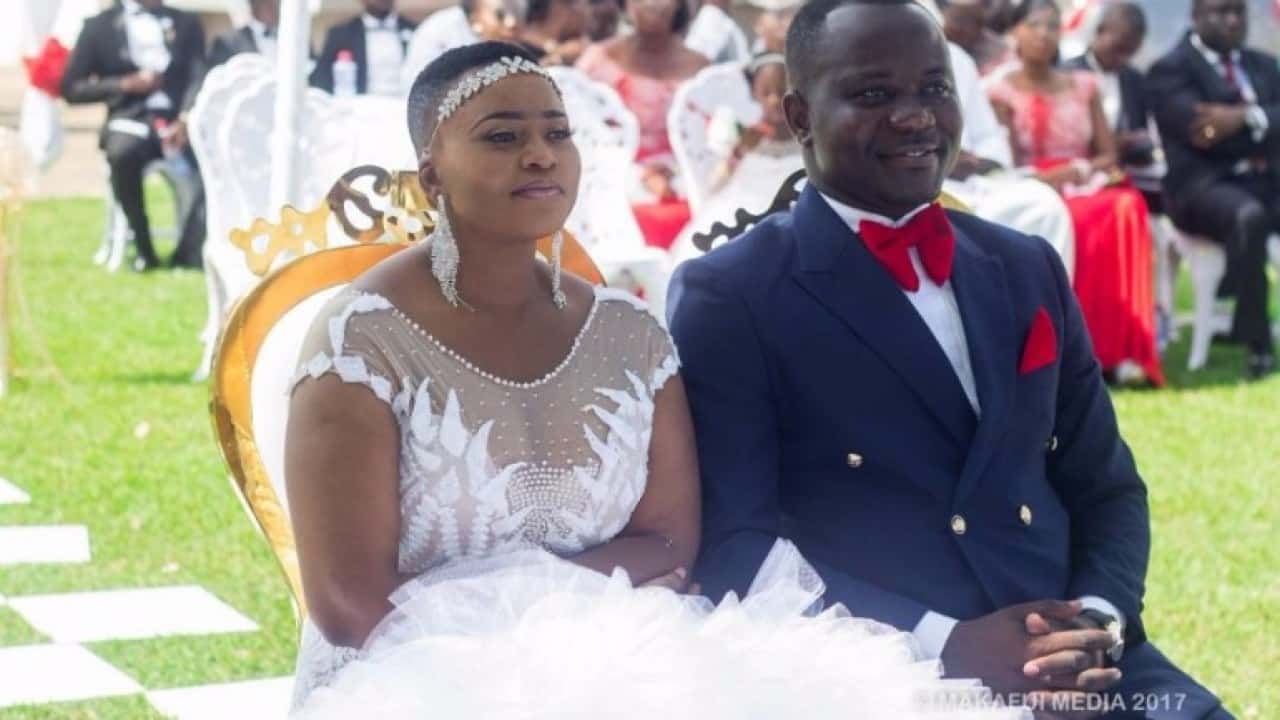 ‘A lot of people do ask me when I will be having kids. For many, I am getting old and needs to start giving birth. Others ask me to emulate them by postponing the idea of having kids.”

“One person even told me to shun putting on heels because they affect my cervix and the ability for me to have kids.

Revealing her surprise and shock which she expresses whenever she was asked such questions, Mzgee, a former staff of TV3 and Joy Prime, said she questioned the pressure they put on her and why they demand her to have kids when she was not ready.

Watch Video Below For More

A post shared by THE BIG MAN IN THE BUSINESS ?? (@delayghana)