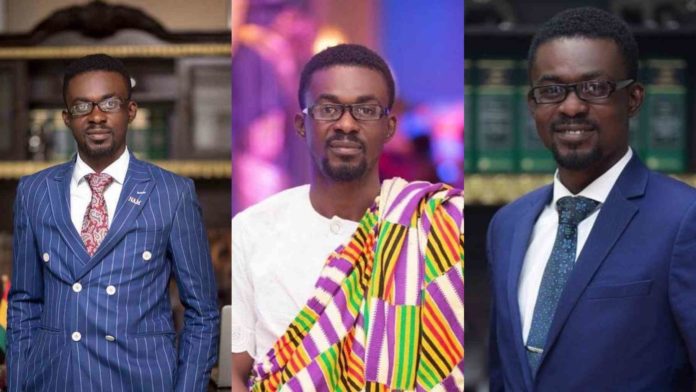 After Nana Appiah Mensah, alias NAM 1, and two others failed to appear in court to answer to allegations that have been levelled against them.

The Adentan Circuit Court has issued a bench warrant for their arrest.

It has also been reported that the court ordered the accused persons to be arrested today.

This followed after Nana Appiah Mensah and his cohorts refused to respond to the court’s criminal summons for them to serve and honour their invite.

Nana Appiah Mensah and his accomplices’ arrest is influenced by the infamous Menzgold fraud that ripped many citizens off their hard-earned money.

Stay tuned for more on this developing story.