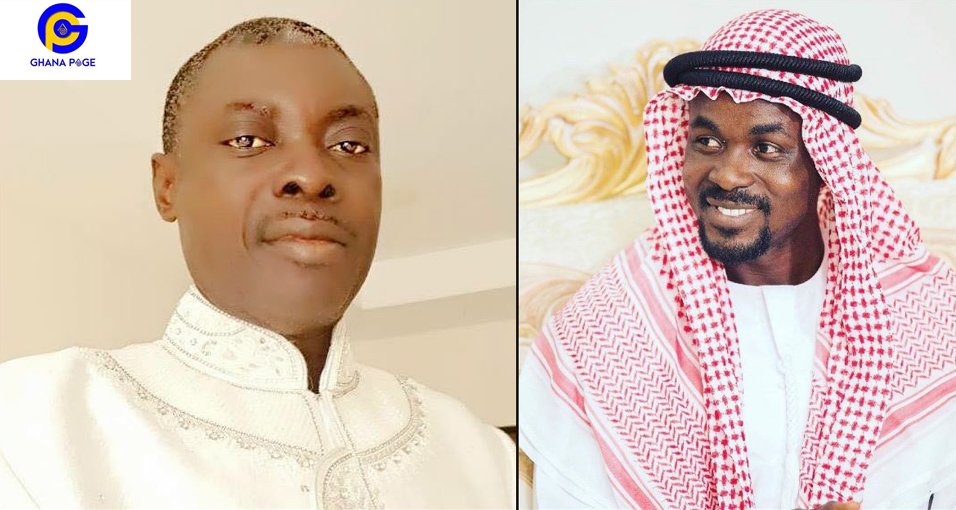 General Overseer of the Live Assembly Worship Centre, Osofo Kyiri Abosom has revealed that embattled CEO of gold dealership firm Menzgold, Nana Appiah Mensah aka NAM 1 used black powers to tempt his customers to save with the company.

The man of God speaking in an interview on Rainbow Radio 87.5Fm revealed to the host Prince Kwesi Dadzie aka Mr. Handsome on GH Entertainment that, NAM1 as part of his Ponzi scheme to swindle his customers went to seek more powers from his evil source to lure more people to save with him.

According to Reverend Christian Kwabena Andrews, any person who visited the company was captivated by the evil forces who took in charge and were forced to invest their money at the defrauding company under the evil influence.

However, in somewhere 2018, the man of God prophesied that all companies under NAM1 was under evil spirit and would not last, he continued to advise the people he had signed to withdraw from his label.

Reacting to the difficulties that have surrounded Menzgold and NAM 1, the prophet declared that the evil days of NAM 1 have ended and he will not survive the challenges.

He stated emphatically that the name Zylofon has an evil connection and any individual who is signed or works with the company is under a curse.

But he quickly added that all persons working under NAM1 or have received monies from him should seek a salvation hand from strong men of God to break that evil bond because they will forever remain, slaves, should they refuse to do so.

Commenting on the aggrieved customers also lamenting for their investments, Kyiri Abosom said they should forget the hopes of getting their monies back because they will never receive a penny unless the government of Ghana decides to pay them on humanitarian grounds.

He also lamented the insults he received when he made the prophecy in 2018 but said he gives thanks to God that the prophecy and evil manipulations of NAM 1 have been exposed.

The man of God further recounted a story of two persons (man and wife) who divulged in him about their savings at Menzgold and have died as a consequence to the blow they suffered after the collapse of Menzgold.