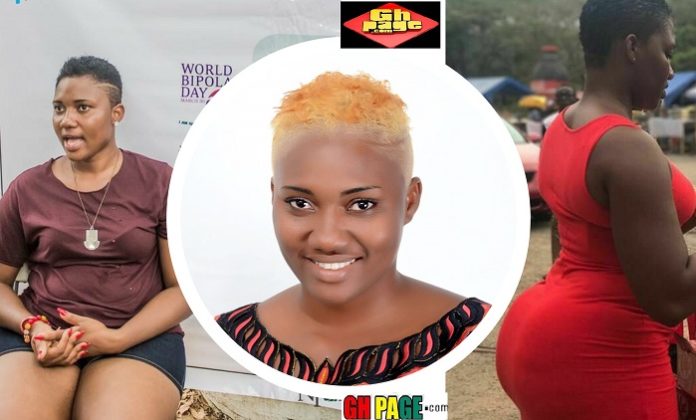 This is Nana Abena Korkor Addo 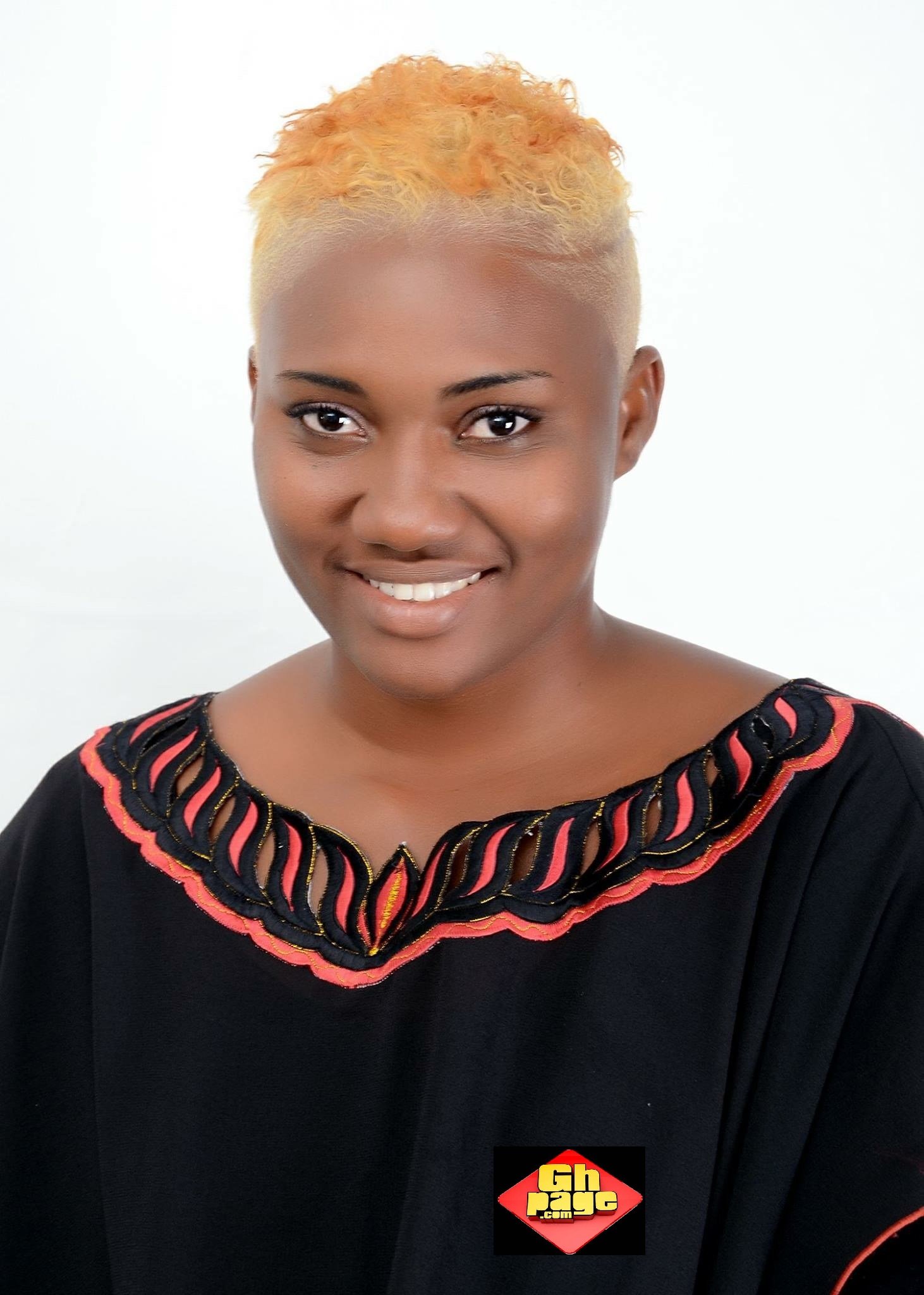 She is a former student of the University of Cape Coast and was the talk of the town in February 2015.—She stirred up series of controversies after her [email protected] videos and images went viral on social media.

She was said to have some mental challenges.

She is back again with yet, other explosives. 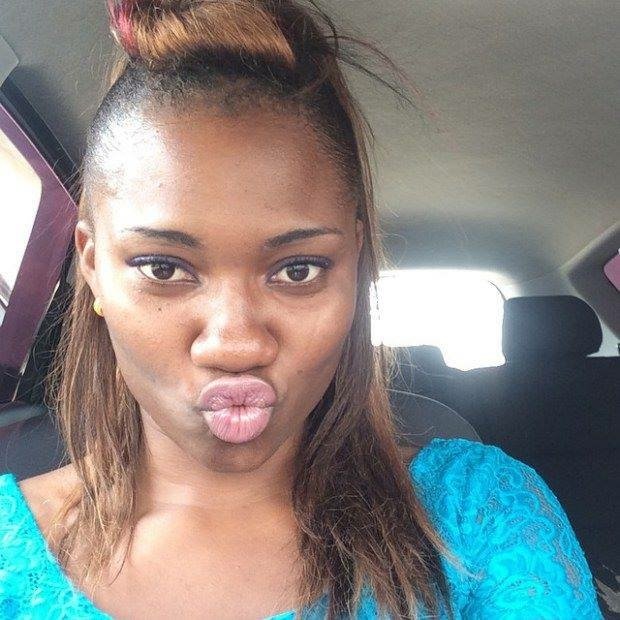 This time, Nana Abena Korkor Addo popularly known among her peers as “Lency On Fire” has named top politicians and journalists in the country she slept with and how much each of them paid. 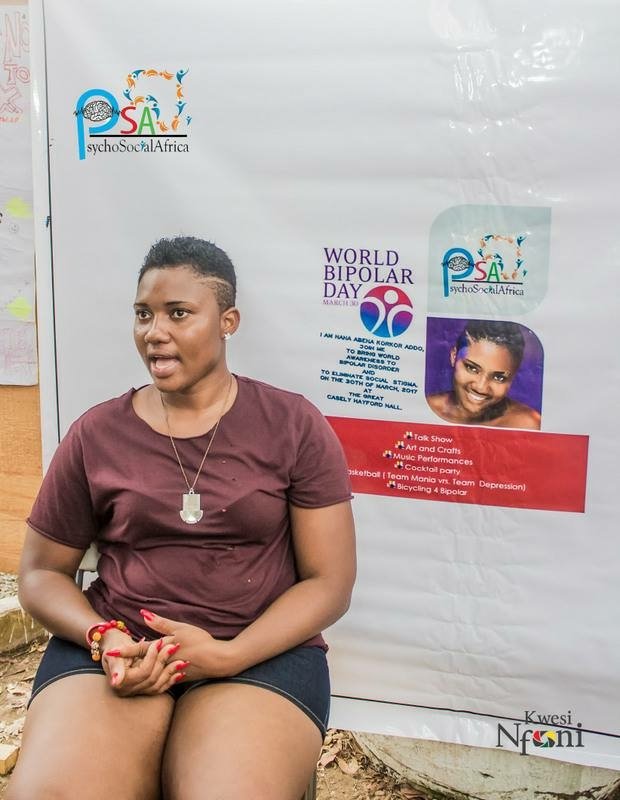 And as Ghpage.com gathered from her post on a Facebook post, she sampled more than 40 men sexually as part of her journey of becoming a gynecologist and $ex therapist.

“My journey of becoming a gynecologist and sex therapist. I have sampled a lot of men. Not less than 40. Only 4 caught my heart, Peter, Ben, coded, Manny!.There’s something about Aquarius men that weakens me. My kryptonite Everyone else I am figuring out something but you always have to play the love or money card to fit in”She wrote

She continued that her clients including some journalists and politicians paid between GH¢2,000 and GH¢3,000 per session describing the weapons of some of them in the process.

Flaskickk, first guy to make me come while he was on top. I can only come when I am on top……… u couldn’t make it better lack next time….Men in power, try to play games all the time”

Also, These PHOTOS of Ghanaian female Celebrities going braless will leave you shocked!