Sources say her two stations, Thunder TV and Ice1 TV were closed down and key equipment subsequently seized for operating without the necessary license and authorization.

The two TV stations had apparently being on the radar of the state targeted list of TV stations that are operating without the requisite documentation.

The move by the state security follows with intensity after the two Kasoa alleged killers through police interrogation confirmed that they saw on TV spiritualist advertising for quick money.

Nana Agraada who had her authorization revoked on March 24th 2020 by the national communications authority had subsequently been cautioned to stop operating but all warnings fell on deaf ears.

In Ghana, Nana Agradaa has been a reference point on numerous fraudulents activities in the name of being a powerful spiritualist by scamming the vulnerable.

Upon all the criminality associated with her and the negativity, she is known for, the self-acclaimed spiritualist had been walking freely around.

It has been alleged that she has had some law enforcement agencies including some officials in the police service under her payroll which has been the reason for her impunity. 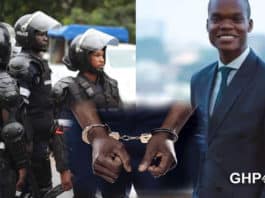 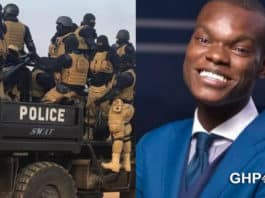 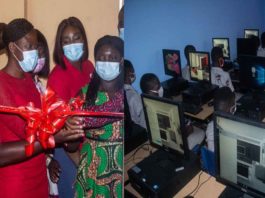