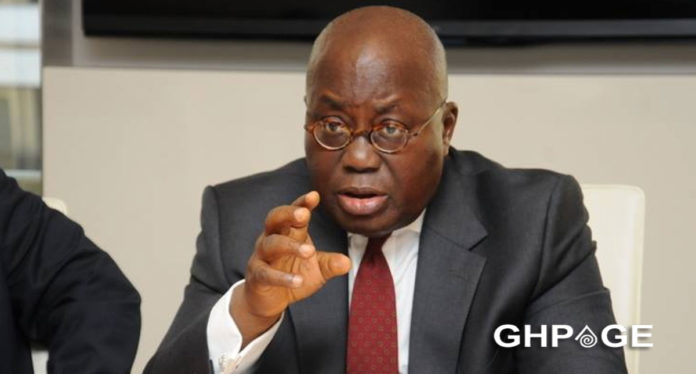 Today, celebrated Ghanaian footballer Junior Agogo, passed on after battling with stroke. It would be recalled that the sad stroke happened in 2015 and for four years the former Black Stars striker has been living with the condition.

Everyone thought he would bounce back from the stroke unfortunately, we were greeted by the sad news of death. The prolific player died in London, UK where he was steadily recuperating.

Reacting to this very sad news, President Nana Akuffo-Addo took to his official Facebook account to express his grief regarding the death of Junior Agogo

“Saddened by the news of the death of former Black Stars Striker, Junior Agogo. He was a fine footballer, and was always proud to represent our nation. My sincere condolences to his family. May his soul rest in perfect peace.”

The late Junior Agogo played for teams such as Nottingham Forest, Zamalek Sheffield Wednesday, Queens Park Ranger, Chicago Fire among other clubs before his demise.

The football fraternity would forever remember him for his immense contribution to Ghanaian football. Rest in Peace Junior Agogo.