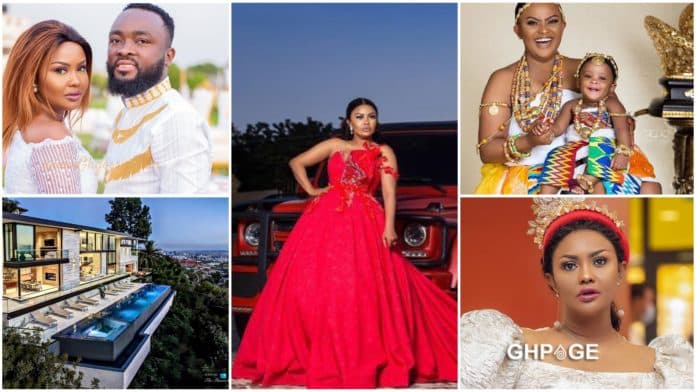 Nana Ama McBrown is a household name in the Ghanaian movie industry. The award-winning screen goddess became well-known for her appearance in the television series titled Tentacles and has since starred in over 200 local and international movies.

Nana Ama Ama Mcbrown was born on the 15th of August, 1973 in Kumasi to Mr and Mrs Agyemang.

The actress whose real name is Felicity Owusu Agyemang together with her siblings was adopted by Kofi McBrown and her aunt, Madam Betty Obiri Yeboah after her parents got divorced.

She continued to Kwadaso L.A. J.S.S, although she ended up as a dropout and could not sit for the Basic Education Certificate Exams.

Her first film, “That Day”, was released in 2001, and it launched her professional acting career

Her performance in That Day landed her a role on the television show Tentacles.

McBrown starred alongside Agya Koo and Mercy Aseidu in the 2007 film “Asoreba” which also skyrocketed her acting career and also landed her major leading roles in succeeding movies.

Aside from being an actress and releasing a slew of critically acclaimed movies, Nana Ama Mcbrown is also a superb TV personality and is currently the show host for UTV’s United Showbiz program.

She has also served as a brand ambassador for various local and international brands such as Hisesne, Tasty Tom, So Klin, Kasapereko, Mcberry’s biscuit, etc.

Nana Ama McBrown had a brief relationship with Okyeame Kwame, a Ghanaian musician, in 2004 but their affair hit the rocks after two years.

She married her longtime lover Maxwell Mawu Mensah in 2016. They both have one child together famed as Baby Maxin.

Nana Ama Mcbrown has cast in over 200 movies and below is a list of some of the movies.

For the film Dee Adee Wo No, Nana Ama received Best/English Actress and Best Actress in Leading Role in 2011. For the same movie, she won Best Traditional Movie and Best Story.

Nana Ama is the film writer, director, and producer, person to develop, produce, direct, and star in a film and win four awards the same night.

She has over 30 awards after spending nearly two decades in the movie industry.

It is estimated that Nana Ama Mcbrown is worth around $1.5 million. She is arguably the richest actress in Ghana at the moment. She has three luxury mansions to her name.

Nana Ama Mcbrown is a lover of cars and has a fleet of expensive automobiles including a G Wagon and a Range Rover. 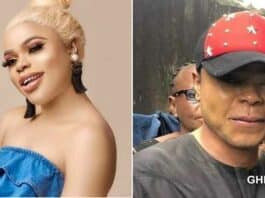 Bobrisky cries as he laments over struggle with menstrual cramps 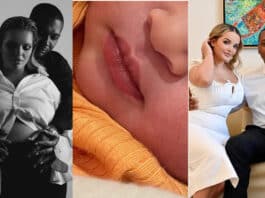 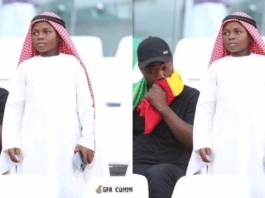 ‘I’m doing well than most of the people who mock me...