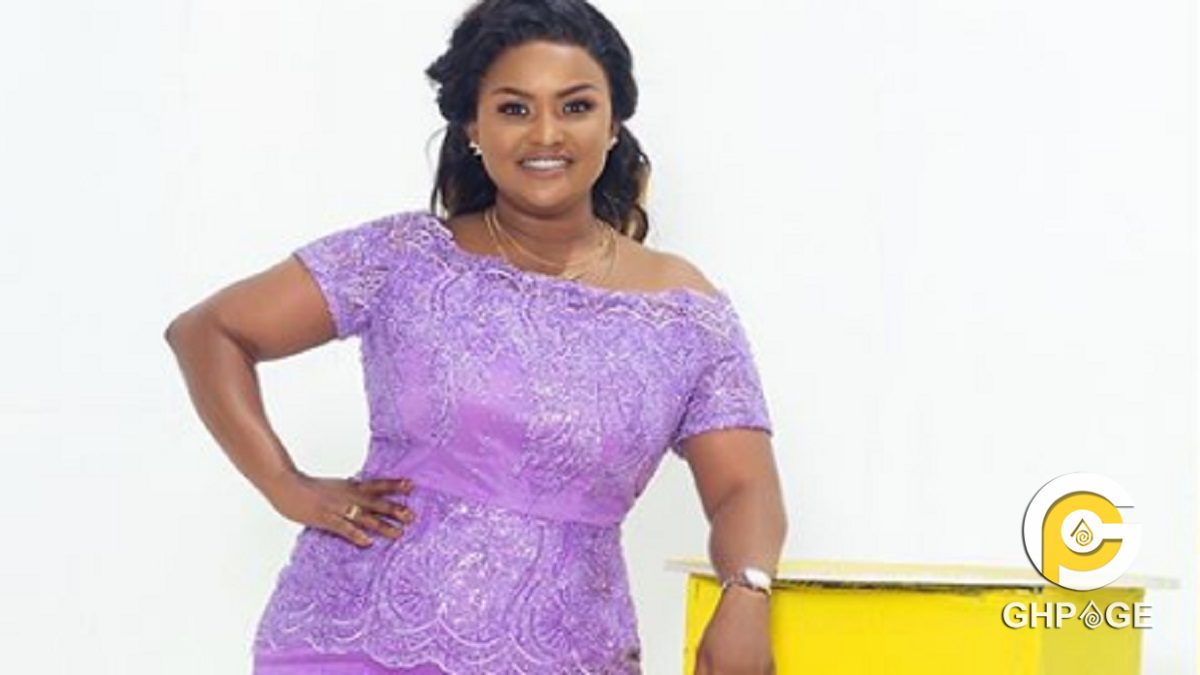 Beautiful Ghanaian actress Nana Ama McBrown has finally satisfied the eagerness of Ghanaians by revealing the beautiful face of her daughter, Baby Maxin.

The actress who decided to be private about showing her beautiful daughter to the world has finally quenched the thirst of her fans and followers who have been yearning to see her child.

Nana Ama McBrown in a new video shared on social media proudly showed the face of Baby Maxin and she is adorable.

It’s would not be wrong to say that Baby Maxin is a spitting image of her beautiful mother and fans can’t seem to get enough.

Some followers on social media had this to say about Nana Ama McBrown’s beautiful daughter; 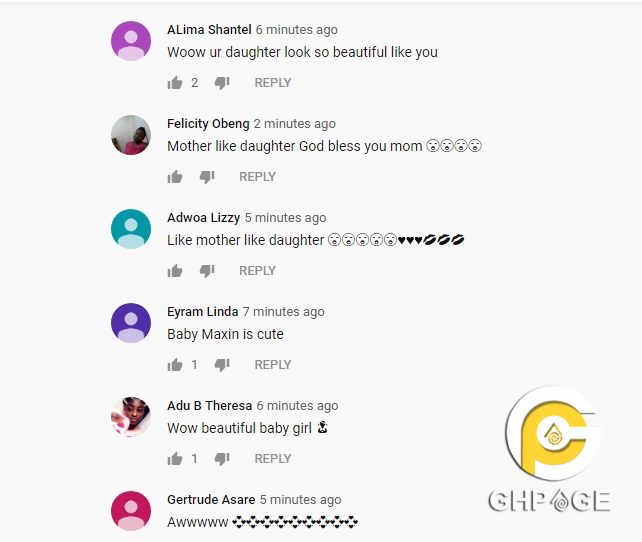 Nana Ama McBrown safely gave birth to her beautiful baby girl in March 2019 at Canada after several years of marriage.

The actress who recently celebrated her 42nd birthday revealed that it hasn’t been a smooth journey for her as she had tried to conceive from 1999 but all efforts proved futile until God answered her prayers and gave her a baby girl in March.