Nana Kwaku Bonsam to contest as Member of Parliament 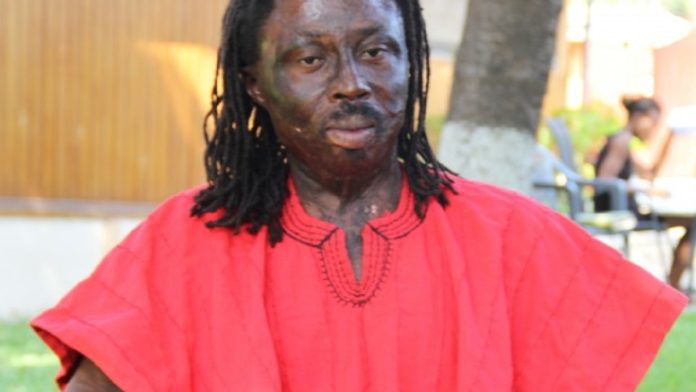 Popular Ghanaian fetish priest Nana Kwaku Bonsam has revealed his decision to contest as a member of parliament.

Kwaku Bonsam is contesting as a member of parliament in Offinso North Constituency in the Ashanti Region.

According to Nana Kwaku Bonsam, he is not contesting on the ticket of any of the two big political parties, thus (NPP or NDC) but as an Independent candidate.

The Offinso North Constituency is known to be the stronghold of the New Patriotic Party (NPP) and is currently occupied by A.C. Ntim who is also the Deputy Minister of local government in charge of rural economic development.

Nana Kwaku Bonsam believes he has a strong chance of capturing power from the incumbent Member of parliament due to the several development projects he has embarked in the area.

Nana Kwaku Bonsam is a Ghanaian witch doctor and fetish priest who rose to fame when he claimed to cast a spell on Portuguese footballer, Christiano Ronaldo.