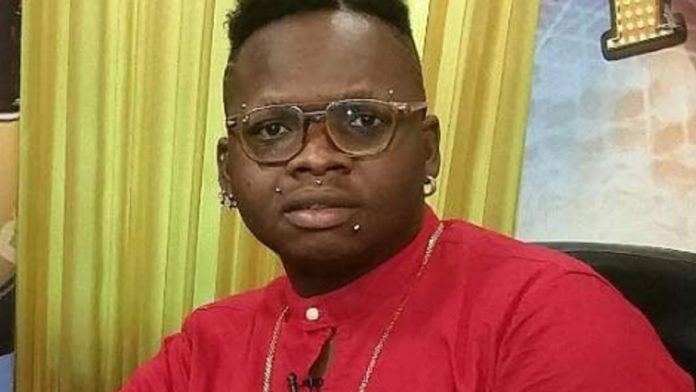 Nana Tornado who used to be the best friend of controversial media personality, Afia Schwarzenegger has exposed her over Rev Owusu Bempah’s marriage.

According to Nana Tornado, the lady Owusu Bempah got married to was already married to someone else and failed to tell the man of God about it.

He explained that the man of God found out about it later and decided to divorce her before her first husband files a case in court against him.

Nana Tornado further stated that Afia Schwarzenegger found out about this development and decided to use it against the man of God.

Nana Tornado also rained insults on Afia Schwarzenegger, describing her as a thief and a liar.

“This is a warning to you Rev Owusu Bempah, don’t tolerate Afia Schwarzenegger around you because that girl is disrespectful. How can this stupid girl disgrace your son, insult you to the whole world and later come to your church? I don’t understand why you invited her to your church”, Nana Tornado stressed.