NDC Flagbearership race: Meet the 9 other candidates to challenge Mahama 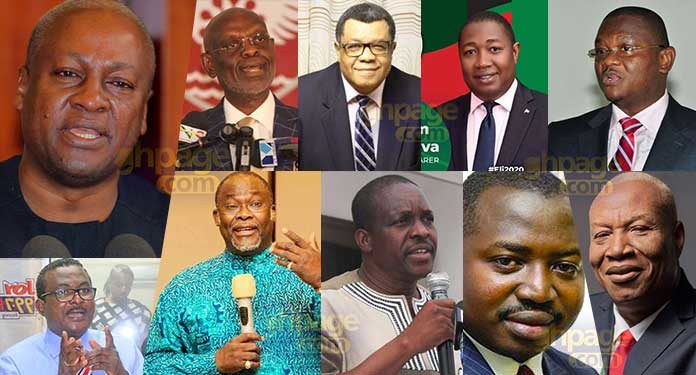 The 2020 presidential race of the National Democratic Congress will be a competitive one considering the number of party members eyeing the position.

Former Ghanaian President John Dramani Mahama yesterday officially made his intentions to contest for the National Democratic Congress(NDC) flagbearer position to lead the party into the General Election in 2020.

Before yesterday, there had been several reports of John Mahama declaring his intention for his comeback but it was later denied by his office stating that the former president had not made such declaration.

On why he wants to be president again after serving one term between 2012 and 2016, the former president said:

“As a servant leader, I have listened with deep respect for the elders of our party, to members of our party and Ghanaians from all walks of life, and I am honoured to avail myself for truthful, transparent, selfless, unifying and dedicated service to the National Democratic Congress and above all to the good people of Ghana”.

It appears former President John Dramani Mahama will not be given the chance to stand as the presidential candidate of the opposition National Democratic Congress (NDC) for the 2020 election without any challenge as he has to contest against some nine other candidates and party bigwigs.

The General Secretary, Johnson Asiedu Nketia, in a phone in interview on Accra FM revealed that so far some nine other candidates have made known their intention to contest for as the flagbearer of the NDC in a bid to lead the party to victory in the 2020 general elections.

The nine candidates as mentioned by Asiedu Nketia are: 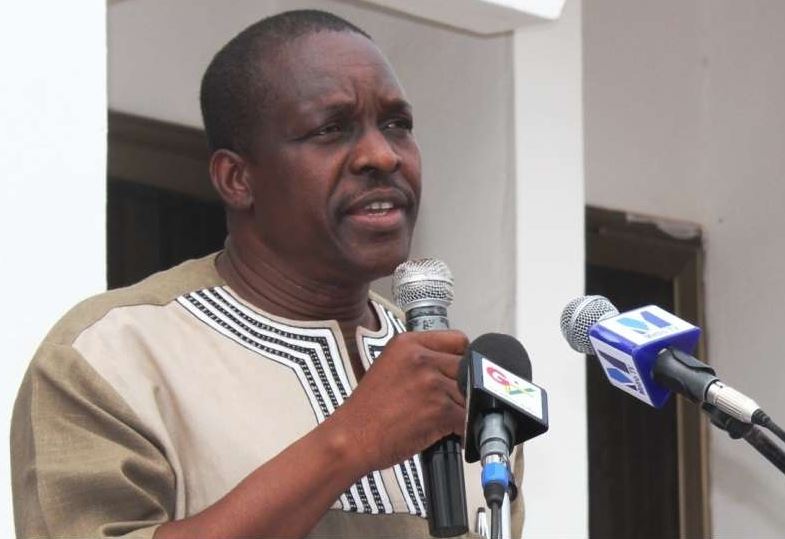 Mr Bagbin indicated on Joy FM that it has been his dream to be the President of Ghana. He was emphatic, “Nobody can prevent change…it is constant so when it comes it is important to take advantage of it.” 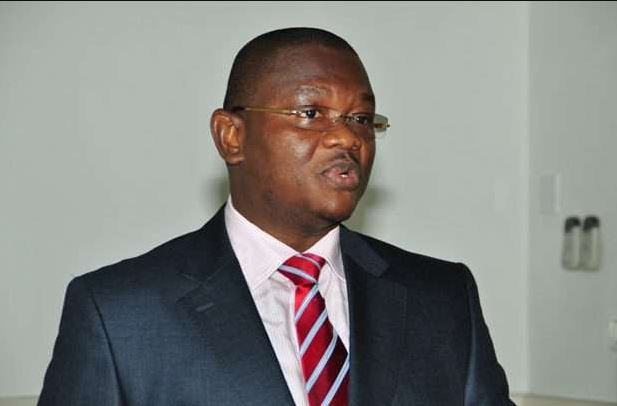 Sylvester Mensah served a full term in Parliament for the Dadekotopon constituency in the Greater Accra Region from 1997 to 2001. He also served as the Chief Executive of the National Health Insurance Authority from 2009 to 2015 and holds an MBA in Finance from the University of Leicester in the United Kingdom (UK) and other honorary degrees. 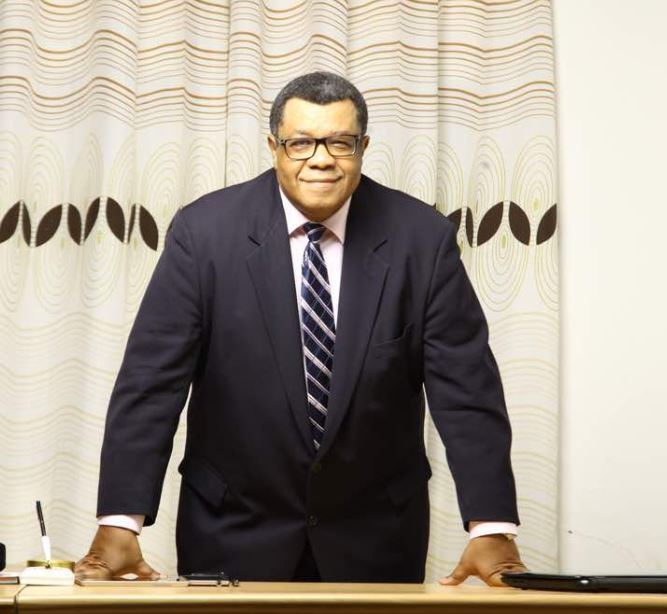 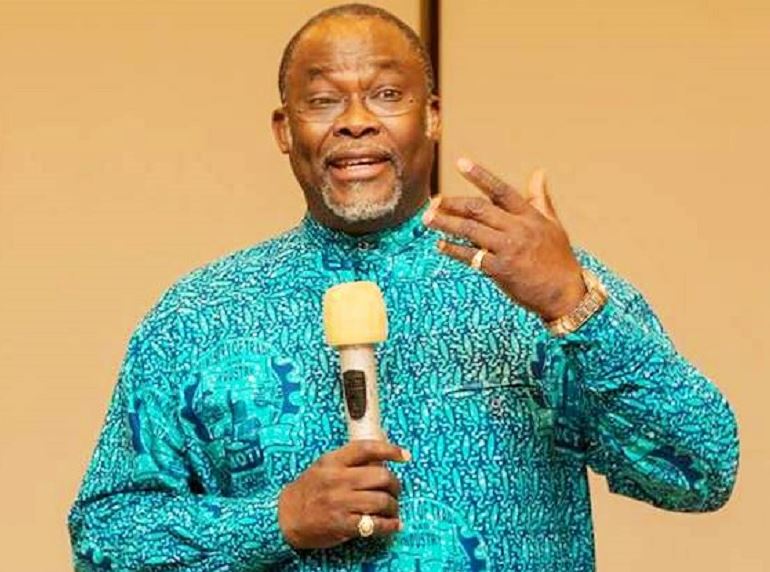 Dr Ekow- Spio Garbrah, a Former Minister of Communication, one-time Ambassador of Ghana to the United States and Mexico, Minister of Education, Minister responsible for Mines and Energy and a member of UNESCO’s Executive Board in Paris. He served in the cabinet during the democratic regime of Jerry John Rawlings between 1994 and 2000 and has been a constant fixture in the governance of this country for the better part of the fourth republic. 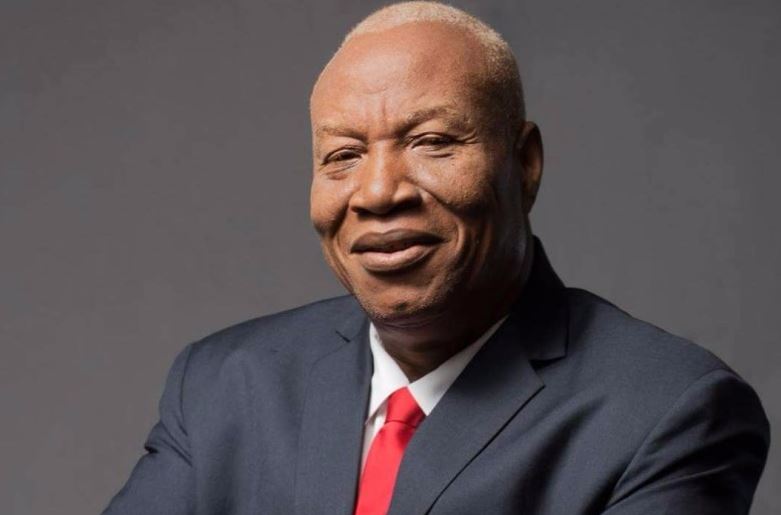 He is currently the Vice-Chancellor of the University of Professional Studies, Accra (UPSA), a public university in Ghana. Prof. Alabi is an Economist by training and a Marketer by Profession. 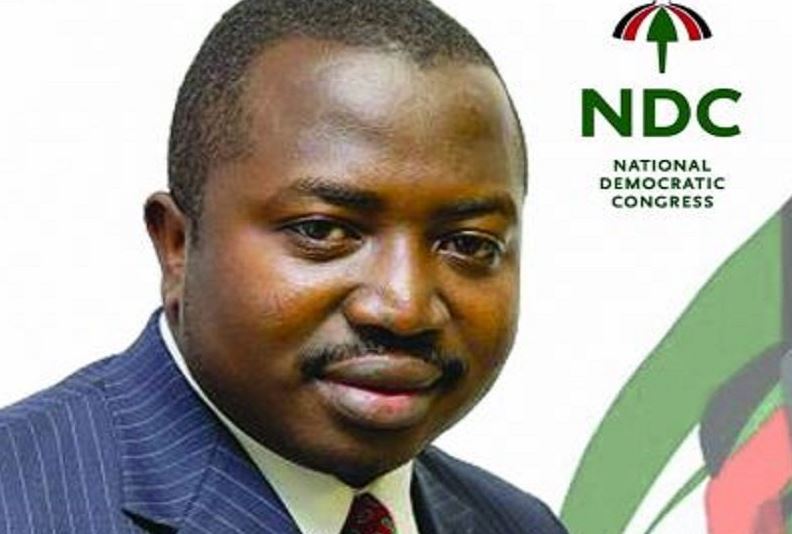 Stephen Atubiga is a communications team member of the National Democratic Congress, He hails from Binduri in the Binduri District of the Upper East Region. 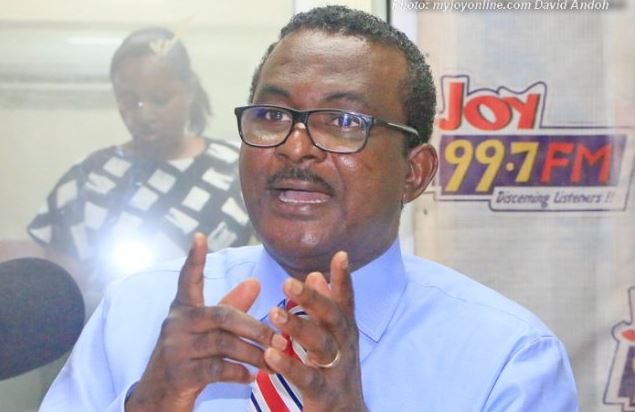 As a member of the NDC, he was appointed the deputy minister of Finance in 2013. 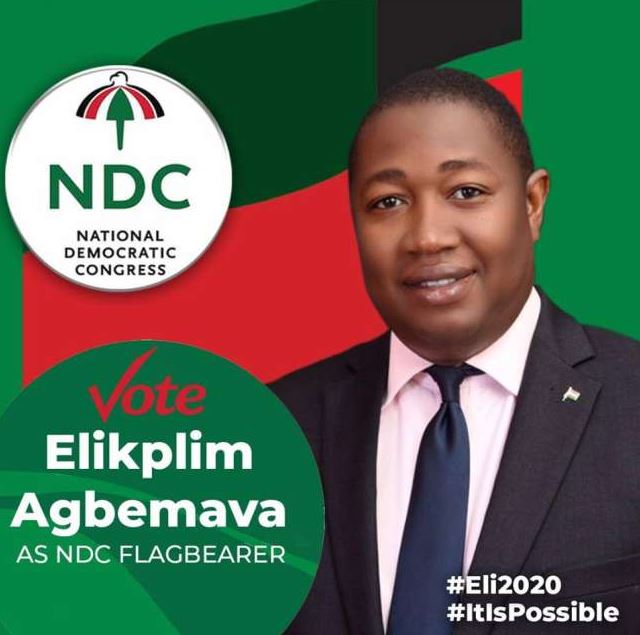 Elikplim Agbemava, known to be an astute fanatic of the former President of the Republic, Jerry John Rawlings, the businessman confirmed that he is in the race and that he would give former President Mahama and the other contestants a run for their money.

Declaring his intentions, he said that the backbone of the National Democratic Congress is the Volta Region, and it is high time a Voltarian was given the chance to lead the party once again. 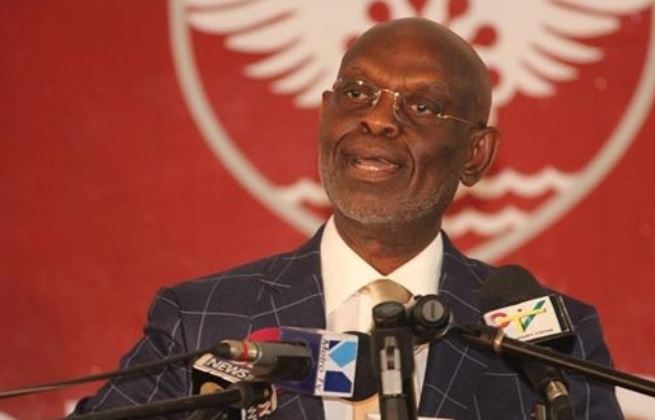 Professor Kwesi Botchwey on August 9 confirmed that he will be to contesting in the upcoming Presidential primaries of the National Democratic Congress (NDC).

Professor Kwesi Botchwey is an astute Ghanaian statesman, having held office as Ghana’s longest serving Finance Minister from 1982 to 1995.

He is the former chairman of the National Development Planning Commission (NDPC).