Some NDC MP’s sold their houses and invested into Menzgold – Hon. Kennedy Agyapong 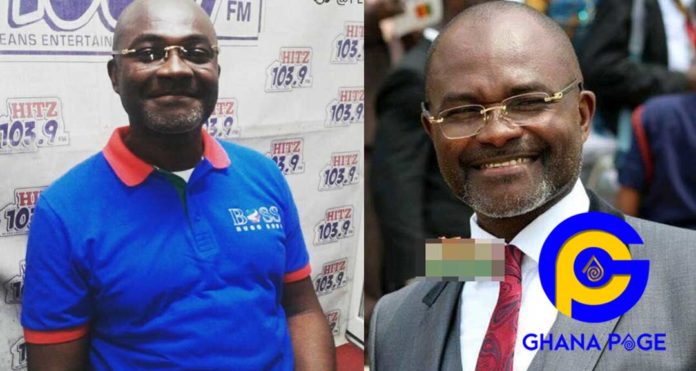 Politician and Member of Parliament for Assin Central Hon. Kennedy Agyapong has issued a warning to the opposition party NDC to keep off attacking the government over Menzgold or he would be forced to mention the names of NDC MP’s who sold their houses and invested their monies there.

According to the Maverick politician, the MP’s involved invested not less than GHC 4 million in Nana Appiah Mensah’s Gold investment company. 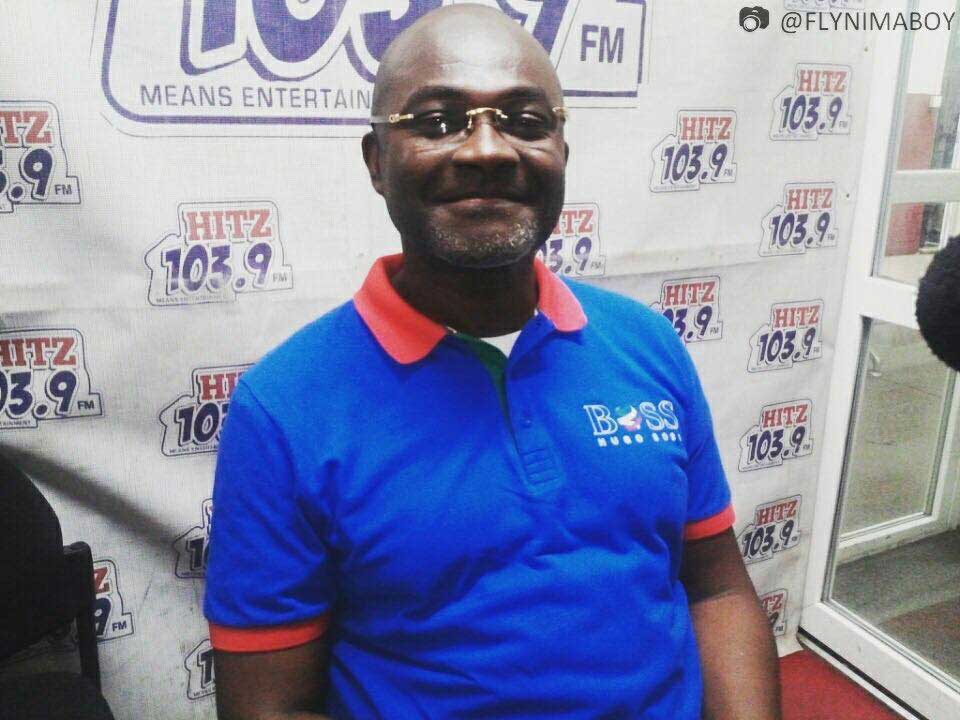 “If they start to blame NPP and Akufo-Addo I will expose them. Even in parliament. Some greedy MP’s sold their properties, went and rented and invested in Menzgold…they got nerves to talk about Akufo-Addo? When you sold your house and you went and invested it was Akufo-Addo part of the deal? That greedy boy is now blaming Akufo-Addo…I am tempted to mention his name. I know some paid GHC4, million”, he said.

He disclosed that he started warning his fellow MP’s since 2015 after he sensed there was danger looming but they were impervious to advise which has landed them in their current troubles.

Mr Kennedy Agyapong wants President Akufo-Addo to be absolved of any blame since he is not the one who directed them to go deal with certain financial institutions including Menzgold.