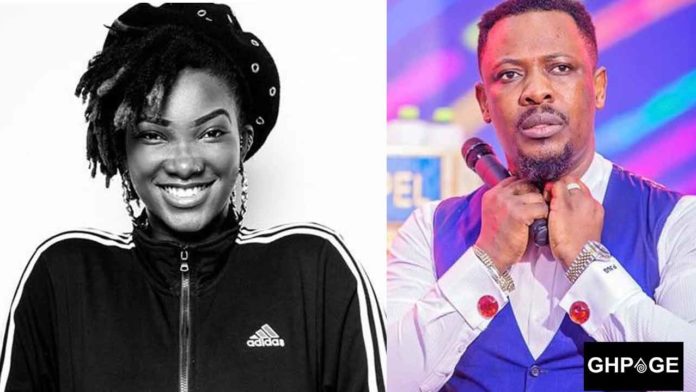 It seems the mission of Hon. Kennedy Ohene Agyapong to expose the evil and fraudulent ways of some pastors in Ghana will not end anytime soon.

The member of Parliament for Assin Central after exposing Bishop Daniel Obinim has turned his direction to Prophet Nigel Gaisie.

In a video sighted by GhPage, Kennedy Agyapong revealed that the General Overseer of Prophetic Hill Chapel is a suspect in the death of the Late Ebony Reigns.

According to the politician, Nigel Gaisie started acquiring wealth when he predicted the death of the female dancehall musician.

He also revealed that Nigel Gaisie set the Late Ebony Reigns up which resulted in her death, adding that he has evidence to prove his allegations.

Kennedy Agyapong further stated that he will leave no stone unturned in exposing Nigel Gaisie as he is very evil and a crook.

“Get ready, you are a suspect in the death of Ebony Reigns. I will deal with you, I have evidence coming out and I will challenge you. We are not going to allow fake pastors like you deceive Ghanaians, kill them and take their assets.

You started making money when the girl died because of your predictions. You set the girl up and you will see what will happen. You are a very evil boy and a crook”, Kennedy Agyapong revealed.

The outspoken politician added that he will not stay unconcerned and allow fake pastors like Nigel Gaisie deceive Ghanaians and rob them of their wealth.

The Late Ebony Reigns died on 8th February 2018 in a gory accident while returning from Sunyani to Accra after a visit to her mother.