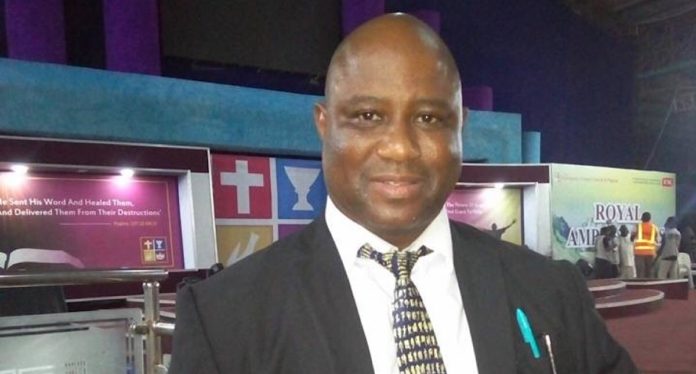 Information reaching Ghpage.com indicates that Dr. Boniface Igbeneghu a University of Lagos Associate Professor implicated in BBC’s ‘Sex for Grades’ investigative piece has attempted suicide following the intense backlash and ridicule the airing of documentary has brought to him.

Following the release of the damning exposé yesterday, he was been suspended from the University of Lagos and has been subsequently barred from the entering the university premises for any reason whatsoever.

He was also relieved of all his pastoral duties in the Foursquare Gospel Church whilst he is being investigated for his sexual misconduct and sexual impropriety.

Finding this too much to process, Dr. Boniface Igbeneghu decided to end his life as he couldn’t bear the ridicule and shame his actions had brought him.

According to sources, Dr. Igbeneghu was found on the floor unconscious with his mouth foaming. It is unclear that he had taken to in an attempt to end his life.

Dr. Boniface has been rushed to the Reddington Hospital where he is currently receiving treatment.

BBC’s ‘Sex fo Grades’ investigate documentary has opened a fresh can of worms in the West African academic sphere as terrible deeds of some unscrupulous lecturers have been exposed. 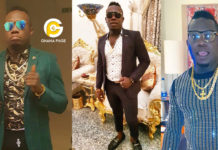 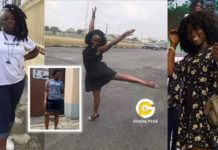 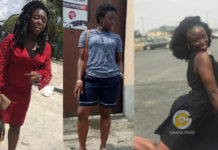 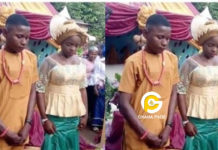 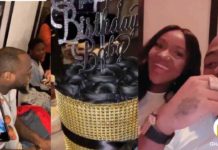 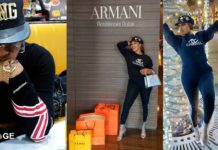 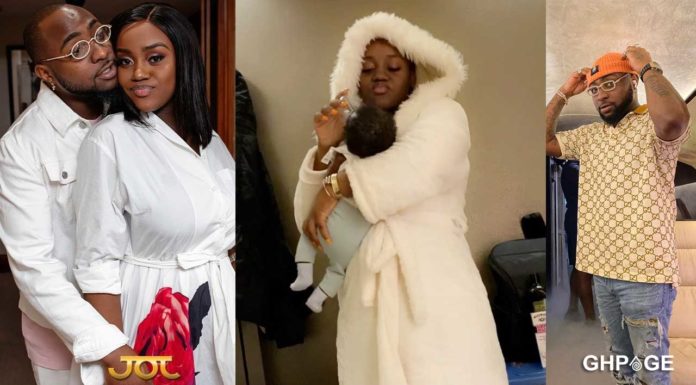