I did not jump bail; I informed EOCO before leaving Ghana-NAM1 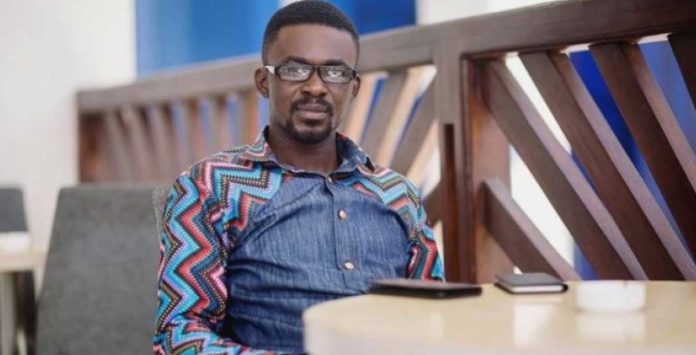 CEO of embattled gold trading firm, Nana Appiah Mensah has addressed the public regarding his lawsuit and alleged escape to Dubai.

In a press conference today he was asked how he escaped to the United Arab Emirates whilst there was an ongoing investigation against him.

Responding to this question NAM1 categorically stated that he never escaped to Dubai as is being speculated by the media.

NAM1 added that, he didn’t even go straight to Dubai, he went to some ‘overseas’ country before heading to Dubai. He concluded that he went to Dubai to retrieve funds he was being owed in order to settle the debts he owes his customers.