I am not a racist, I’m the least racist person — Donald Trump 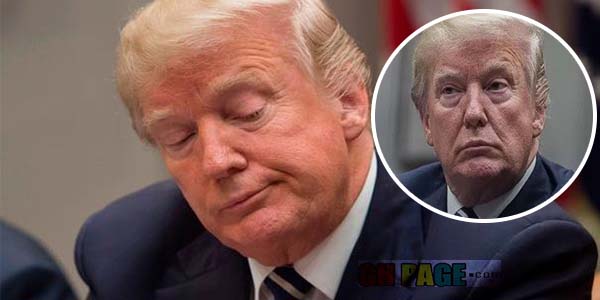 “I am not a racist. I’m the least racist person you have ever interviewed.” US President Donald Trump told a journalist.

The president of the United States of America, Donald Trump, has denied that he is racist after a row broke out over his alleged use of the word “shithole” to describe Haiti and African nations.

The President has however responded directly to the racism accusations, and as reported by BBC told a journalist that;

“I am not a racist. I’m the least racist person you have ever interviewed.”

He made the denial to White House press pool reporters at the Trump International Golf Club in West Palm Beach in Florida on Sunday night.

The row broke out after lawmakers from both parties visited the President on Thursday to work on a proposal for a bipartisan immigration deal.

In recent weeks the Trump administration has been withdrawing Temporary Protected Status (TPS) from a number of nationalities currently living in the country.

Mr. Trump was said to have told them that instead of granting temporary residency to citizens of countries hit by natural disasters, war or epidemics, the U.S should be taking in migrants from countries like Norway.

Reports later emerged in U.S media that Mr. Trump had asked during the meeting: “Why are we having all these people from shithole countries come here?”