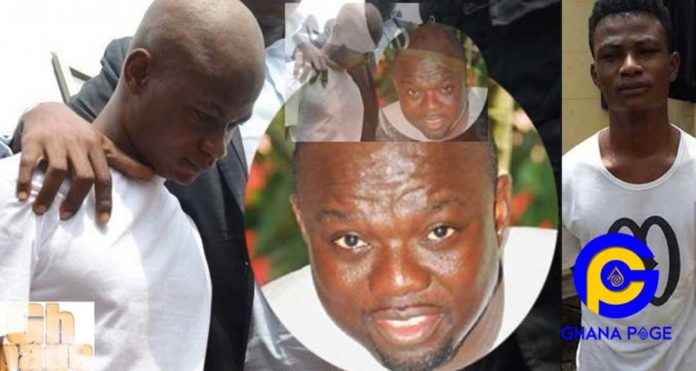 Daniel Asiedu aka Sexy Don Don, the prime suspect in the murder of the late Abuakwa North Member of Parliament, Hon JB Danquah has stated in court again that some elements in the ruling New Patriotic Party (NPP) hired him to kill the late MP.

Sexy Don Don today, Wednesday 6th February 2019 insisted to court when he appeared at the Accra Magistrate Court that some men in NPP hired him to kill the late legislator at his residence in February 2016.

According to Daniel Asiedu, he planned with these elements in NPP and he was ordered to accuse NDC if caught. The suspect claims he is coming forward with this information for the second time because he has repented and he is ready to speak the truth.

SEE ALSO: I have 13 children with different women -Kennedy Agyapong

The 22-year-old Daniel Asiedu claims his contractors have abandoned him since was caught by the police.

Before now, Daniel Asiedu told an Accra District Court on June 20, 2018, that he had been contracted by the late MP’s own party members to have him killed. Hon JB Danquah was murdered in his home on 9th February 2016 at Shiashie, Accra.

Daniel Asiedu aka Sexy Don Don and Vincent Bosso are standing trial for the murder of the MP. However, Daniel Asiedu told court today, Wednesday 6th February 2019 that Vincent Bosso is innocent of the charges. He was only arrested by the police after his name was mentioned in court as his friend.