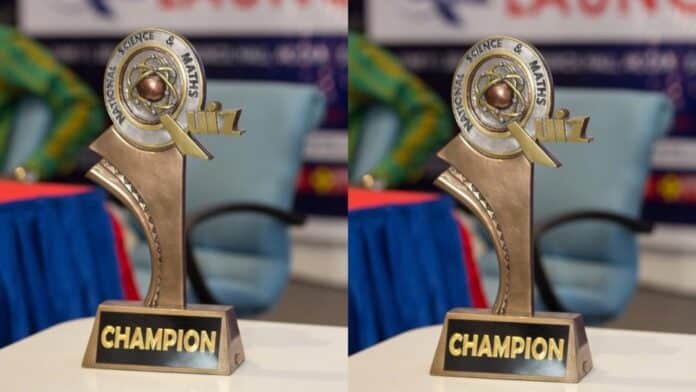 The National Scince and Mathematic Quiz (#NSMQ) which started in 1994 has seen only a few schools emerge successful over the years.

The most successful school in the history of the NSMQ is PRESEC Legon, which has won it 7 times more than any other school.

A school must compete in district, zonal, and regional tournaments and earn a significant number of points to qualify for the national competition.

With the exception of the trolls and bragging rights that define the rivalry, the goal of the competition is to challenge these young children’s cognitive abilities in an effort to advance the study of Science, Mathematics, and Technology.

Prempeh College was the first school to take home the trophy in the competition’s history, which dates back to 1994. But institutions like Presec Legon, Persco, and Mfantispim School have also made significant progress.

Presec Legon is the biggest winner with seven awards, followed by Prempeh with five and Persco with three.

2010 no competition was held

2011 no competition was held

“The final group match against Ghana is do and die” –... 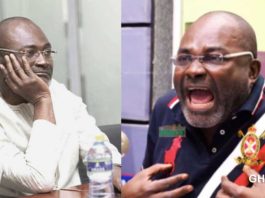 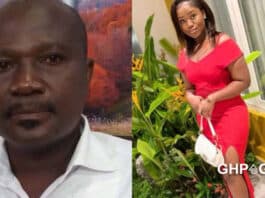 I’m not the nurse in Manhyia Hospital saga – Beautiful lady...