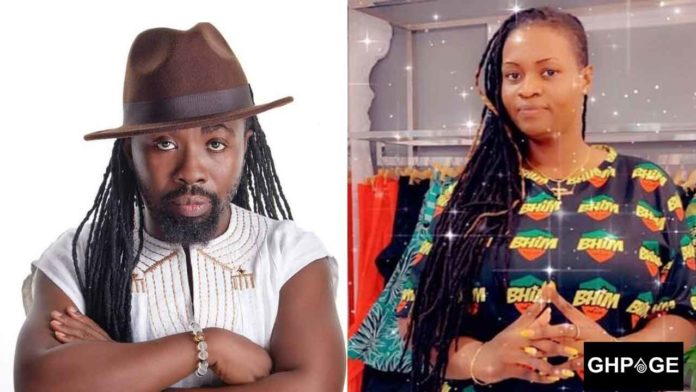 According to the rapper, Ayisha Modi lied about investing $45,000 in his album dubbed ‘Kasiebo’.

Obrafour via his management team, Execution Entertainment indicated that his hit single ‘Kasiebo’ was a song on the album’ Asem beba dabi’.

They also revealed that the song was produced by Big Ben Music Productions, adding that everything Ayisha Modi said was nothing but blatant lies.

Obrafour further dared Ayisha to take legal action against him if indeed she spent such a huge amount of money on his song.

“Execution Entertainment and the Artiste have had no such agreement or business dealing in the past nor present for production of any kind of music, with the said Ayisha Modi”, part of the statement read.

It can be recalled that Ayisha Modi claimed she spent $45,000 in the production of Obrafour’s ‘Kasiebo’ without getting a penny back.