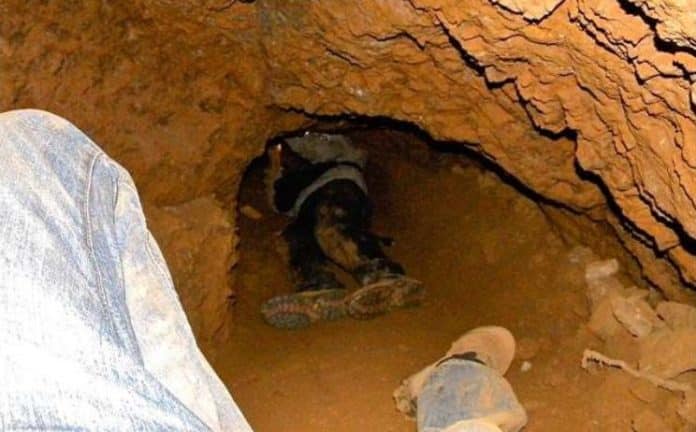 One person is feared dead after an underground mining pit which is part of the concession of Anglogold Ashanti Obuasi Mine, caved in and trapped some workers.

The incident reportedly occurred on Monday, May 17, 2021.

According to the mining workers who spoke to Citi News on condition of anonymity, four persons working for Underground Mining Alliance, UMA, a company contracted by Anglogold Ashanti Obuasi mine, were trapped underground.

They say there was an unusual sound after the supervisor for the group who was ahead of them went further deep as the pit began to cave in.

The three persons behind him were able to escape, while a search party has been deployed to find the one person who went further deep.

The management of Anglogold Ashanti Obuasi Mine, says it is still gathering more information on the incident.

This is not the first time a mining pit had caved on miners in Ghana.