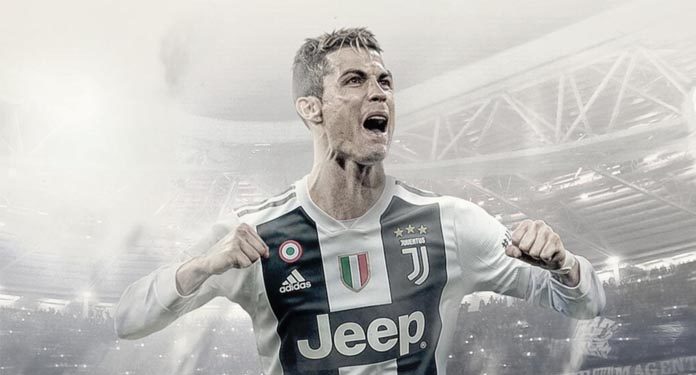 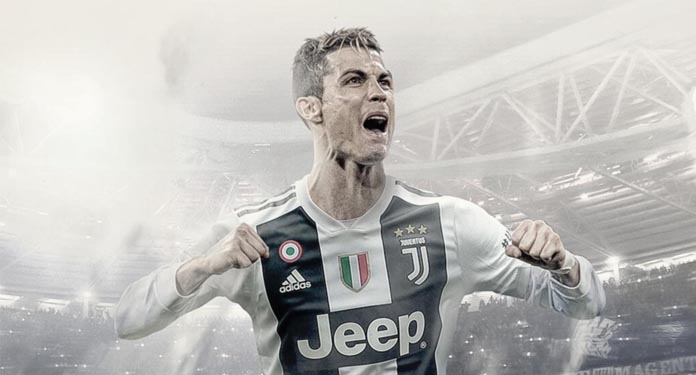 Real Madrid issued a statement on their website on Tuesday afternoon, reading: “Real Madrid CF communicates that, in response to the will and request expressed by the player Cristiano Ronaldo, he has agreed to transfer to Juventus FC.

“Today, Real Madrid wants to express its gratitude to a player who has proved to be the best in the world and who has marked one of the brightest times in the history of our club and world football.”

“Beyond the conquered titles, the trophies achieved and the triumphs achieved in the playing fields during these 9 years, Cristiano Ronaldo has been an example of dedication, work, responsibility, talent and improvement.

“He has also become the top scorer in the history of Real Madrid with 451 goals in 438 games.”

“In total 16 titles, including 4 European Cups, three of them consecutive and four in the last five seasons. On an individual basis, with the Real Madrid jersey he has won four Gold Balls, two The Best, and three Gold Boots, among many other awards.”

“For Real Madrid, Cristiano Ronaldo will always be one of his great symbols and a unique reference for the next generations.”

“Real Madrid will always be your home.”

Ronaldo penned a letter to the clubs and fans, it read: These years in Real Madrid, and in this city of Madrid, have been possibly the happiest of my life.

“I only have feelings of enormous gratitude for this club, for this hobby and for this city. I can only thank all of them for the love and affection I have received.”

“However, I believe that the time has come to open a new stage in my life and that is why I have asked the club to accept transferring me. I feel that way and I ask everyone, and especially our followers, so please understand me.”

“They have been absolutely wonderful for 9 years. They have been 9 unique years. It has been an exciting time for me, full of consideration but also hard because Real Madrid is of a very high demand, but I know very well that I will never forget that I have enjoyed football here in a unique way.”

“I have had fabulous teammates in the field and in the dressing room, I have felt the warmth of an incredible crowd and together we have won 3 Champions in a row and 4 Champions in 5 years. And with them also, on an individual level, I have the satisfaction of having won 4 Gold Balls and 3 Gold Boots. All during my time in this immense and extraordinary club.”

“Real Madrid has conquered my heart, and that of my family, and that is why more than ever I want to say thank you: thanks to the club, the President, the directors, my colleagues, all the technicians, doctors, physios and incredible workers that make everything work and that are pending every detail tirelessly.”

“Thank you infinitely once more to our fans and thanks also to Spanish Football. During these 9 exciting years, I have had great players in front of me. My respect and my recognition for all of them.”

“I have reflected a lot and I know that the time has come for a new cycle. I’m leaving but this shirt, this shield and the Santiago Bernabéu will continue to always feel as my own wherever I am.”

“Thanks to all and, of course, as I said that first time in our stadium 9 years ago: Hala Madrid!”

He has scored over 670 senior career goals for club and country.

Kobe Bryant, the NBA superstar has been confirmed dead. He died in a plane crash in Calabasas this Sunday morning. According to reports, Kobe Bryant...
Read more
International Sports

Argentine footballer and forward Emiliano Raúl Sala Taffarel and his pilot had been exposed to harmful levels of carbon monoxide in the cockpit of...
Read more