Video: Ofori Amponsah apologizes to his Church members and Fans for his sudden return to circular music 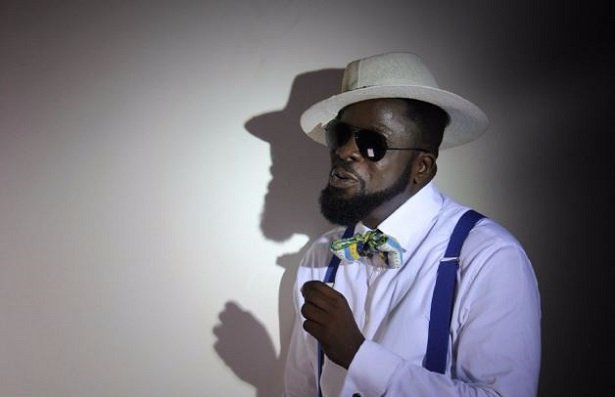 Ofori Amponsah is one of the most popular Highlife stars not just in Ghana but throughout the neighbouring countries.He made waves back in the day until he announced in 2010 that he has been called to be a minister of God and vowed not to do secular music again.

Ghana being a predominantly Christian nation, the whole nation was excited about that Godly action and wished Ofori Amponsah well.

He composed a few gospel songs which did not receive enough attention warning people to stop playing his song because they are ungodly.

In the process, he established his own church named, “Family of Faith & Love.” However, after doing God’s work for five years he made U-turn to secular music which got him a lot of backlashes from the public.

In a recent interview with Deloris Frimpong Manso of ‘The Delay Show’, he explained that his decision to foud “Family of Faith & Love Ministries” was a miscalculation. To him, even though he was called by God to do his work, his calling is not to be a pastor, a reason he went back to secular music.

READ THIS: 10 Photos To Prove Ebony Reigns Was About To Rule The Music World

“I can say God did not call me to be a pastor; maybe for something else,” he said.

Therefore, he apologised to his fans and loved ones who may have been disappointed in his actions during his ‘u-turn’ from gospel music during the interview session with Delay.

READ THIS TOO: Mercy Johnson, Fella Makafui, Kofi Adjorlolo in “Once Upon A Family” Movie premiers on 2nd April at the National Theater

“I’ll take this opportunity to apologise to those that I’ve disappointed in one way or the other as a result of my career switch. Especially diehard fans of Ofori Amponsah who feel more disappointed. I heard that some women in Liberia and Cote d’Ivoire cried after hearing news about my U-turn into the profane world. In short, I’m asking for their forgiveness”, Ofori Amponsah apologised.