Once you’re a child of God, you’ll go to heaven -Nikki Samonas 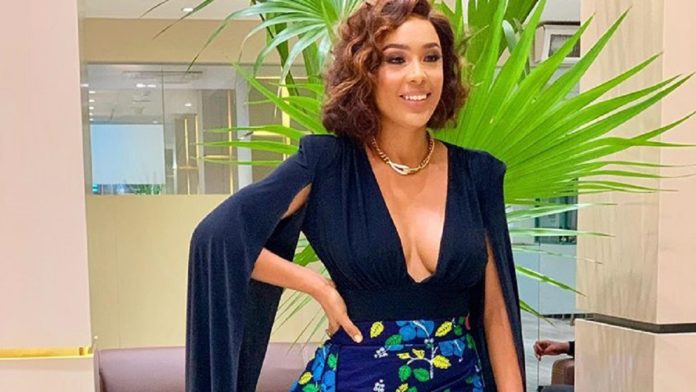 Ghanaian actress Nikki Samonas has stated that she doesn’t really believe in the existence of hell.

According to the actress, she believes heaven is real and that everyone who is a child of God will make it to heaven.

The 33-year-old beautiful actress added that we are all God’s creation and that God wouldn’t subject his children to such suffering and torture.

Nikki Samonas further stated that she is a positive-minded person and believes every child of God deserves a better place after life.

“Everyone will go to Heaven, once you’re a child of God you’ll go to Heaven and we’re all children of God because he created us all.

I can’t tell if hell is real. I don’t really believe it’s real, I don’t want to even think about it. Nobody wants pain, agony or torture. So to me, Hell is nonexistent. I’ll always think positive and I want my friends and family to think the same”, Nikki Samonas stated.

Nikoletta  Samonas is a beautiful and talented actress who is also a freelance model. She has starred in several Ghanaians and Nigerian movies and has also carved a niche for herself as a television presenter.