Untold Story: One-Week Without Ebony, Unsung Heroine Discovered At 18, Hit At 19, Died At 20 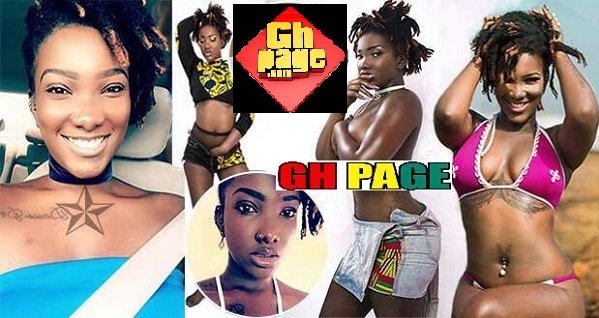 Hundreds of people including high profile personalities have gathered at the St Martin de Porres School at Dansoman in Accra to mark the one-week celebration of dancehall artiste Ebony Reigns.

READ ALSO: Ebony Reigns Talks About How People Describe Her As Ashawo In New Song [Listen]

This event is the first hugest gathering of friends, relatives, and fans of the artiste since her sudden demise in the fatal accident which occurred on the Kumasi-Sunyani highway on February 8, 2018, last two weeks Thursday.

Numerous reports suggest that a heap of sand that was sitting on one part of the two-lane road contributed to the accident. 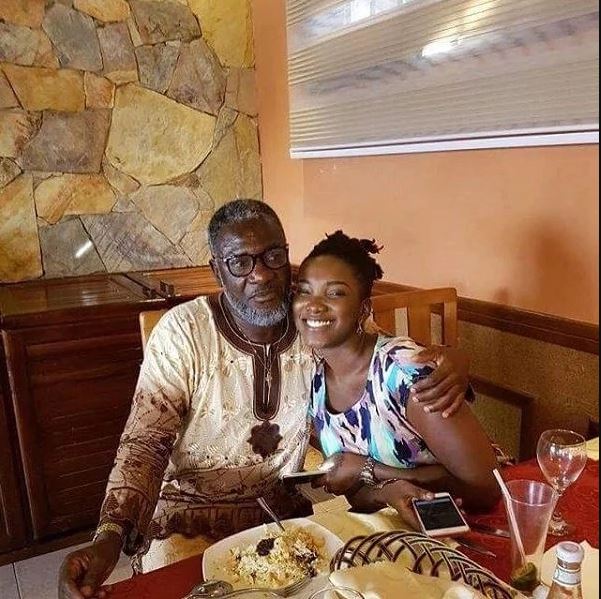 READ ALSO: Revealed: Video of Ebony Reigns‘celebrating’ love with her ‘boyfriend’ pops up on the internet

She was discovered and nurtured by music entrepreneur and artiste Bullet of Ruff n Smooth fame in 2015 and subsequently signed her to his record label, Ruff Town Records.

Ebony released her debut “Dancefloor” in December 2015 and got a nomination in the Unsung Category at the 2016 Ghana Music Awards. 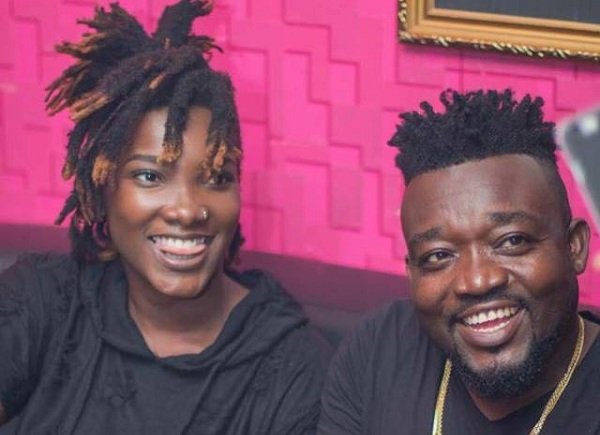 Although “Dancefloor” gave her a nomination but her main hit single “Kupe” which was released in March 2016 when she was 19 years, uplifted her on the fame floor.

On the fame floor, the wild 90s badgyal elongated her success streak with “Poison” and “Sponsor.”

As a style to cover the heavy attacks billed on her, the artiste in her new song “Maame Hwe” took a dead aim at men who beat their wives, delivered with a masterstroke.

Now, Ebony’s songs have become national anthems in many homes in Ghana. 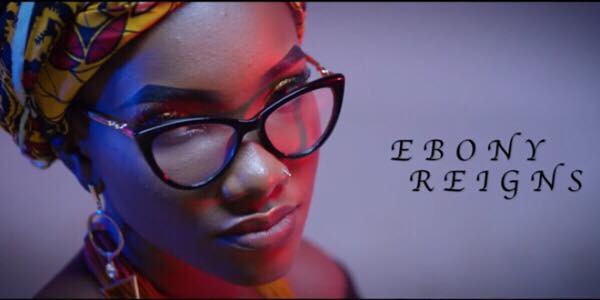 READ ME TOO: Video: Ebony Reigns Family to sue Prophet Nigel and other prophets for spreading false news about Ebony