Only four people were at my wedding – Wiyaala reveals 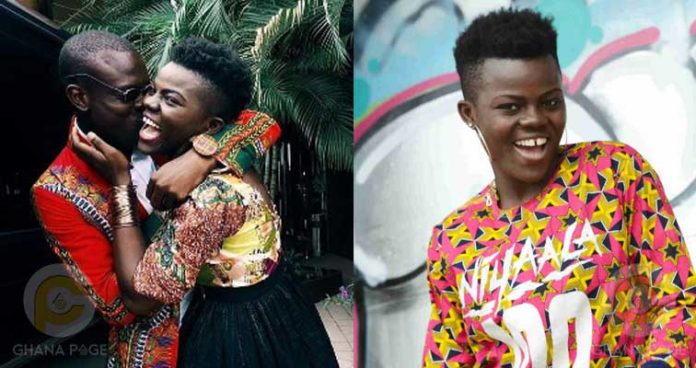 Ghanaian Afro-Pop singer and songwriter, Noella Wiyaala has revealed that her mother, father, uncle and her husband were the only four who were present at her wedding.

In an interview with Delay on her Delay Show which was shown on Sunday, February 24, 2019, Wiyaala revealed that her then husband-to-be proposed to her out of the blue, and on the same day, he requested that they got married.

According to her, it appeared awkward to her because she only wore a normal house dress and slippers on that day, but her husband was not bothered and said they could still marry but one issue was there was no ring to put on but she was comfortable with the arrangement because she did not need a ring to show that she was married.

“The day he proposed was the day we got married. It was only my mother, father, and an uncle who were around at that time.”

“As for my husband, he doesn’t care too much about the crowd and necessarily inviting his family, so we got married, when I was even in slippers,” Wiyaala disclosed.

“For the ring, I am not a jewellery person, so I do not wear a ring,” she added.

In the same interview, she showered praises on herself saying she’s one of the most beautiful women on planet earth amid trolls that she’s ugly.