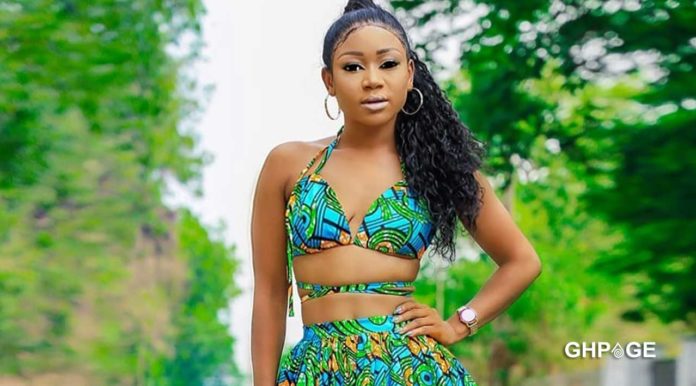 Actress and video vixen Rosemond Brown aka Akuapem Poloo has thrown shades at the organizers of the Glitz Style awards for failing to invite her for this year’s edition of the programme.

According to an angry Akuapem Poloo, last year when she was all over the news, the organizers thought it wise to invite her for the event but failed to do so this year.

Describing them as hypocrites, she revealed that she believes the main reason why they failed to invite her was the fact that she insulted them some time ago.

The 2019 edition of the Glitz Style Awards came off on Saturday 14th, 2019 at the Movenpick Ambassador Hotel in Accra.

At the end of the night, Ghanaian singer King Promise aka Mr. Cambu walked away with two awards becoming the biggest winner at the Glitz Awards 2019. King Promise won the artiste of the year and social media style influencer of the year