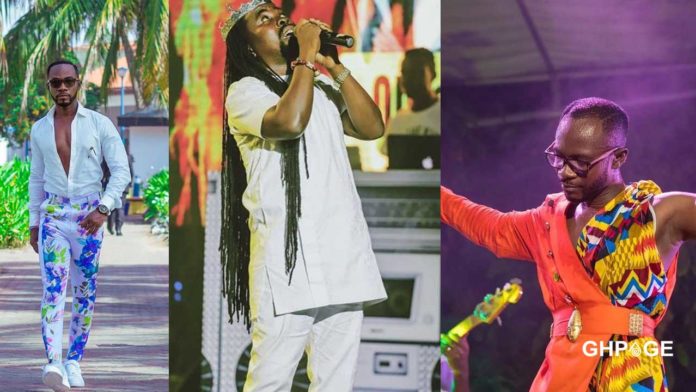 Wei Ye Oteng named busy schedules as one of the reasons why Okyeame Kwame was not invited to the concert.

According to him, the team projected that Okyeame Kwame might be busy since he was busy during the time the concert was launched.

In an interview with ZionFelix, Oteng explained reasons why rapper Okyeame Kwame was not seen at the ‘Pae Mu Ka @ 20’ concert.

“To the best of my knowledge, I can’t say we invited Okyeame for the concert. What I know is, we sent an invitation to him during the launch but he couldn’t honour it due to his busy schedules,” Oteng noted.

“Okyeame Kwame has been busy and the Okyeame Kwame as I know will never decline an invite if he has free time on his hands,” he added.

Oteng further disputed claims by some music lovers that not inviting Okyeame Kwame meant Obrafour had some unsettled issue with him.

He also asked patrons of the event to pardon Obrafour and the entire team should they have experienced any mishaps at the event.