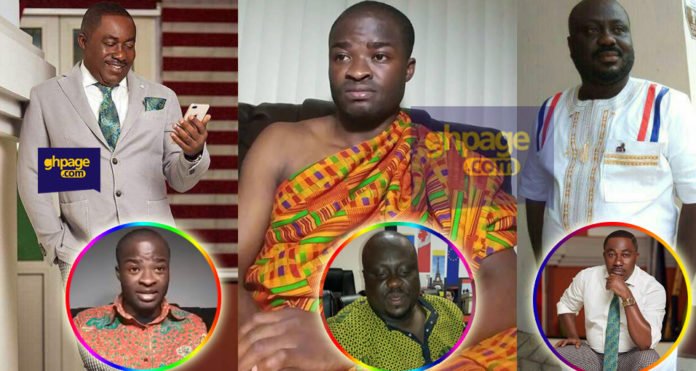 The Despite Group of Companies has granted Power of Attorney to the CEO of Oxzy Promotions, Mr. Alfed Kwame Larbi aka DJ Oxzy to file a court suit against Youtube, Facebook and one Evangelist Kwame Addai Emmanuel in the United States of America for Slander and Defamation of Character.

In the court authorization signed by the First Deputy Judicial Secretary of the Judicial Service Of Ghana, Mrs. Juliana Amonoo-Neizer exclusively obtained by Ghpage.com, Despite Group led by its Managing Director Fadda Dickson Nart has granted power of Attorney to Alfred Kwame Larbi to sue Kwame Addai Emmanuel for making defamatory comments about the Despite Group and its CEO Dr. Osei Kwame Despite.

The document also empowers him to file a court suit against the social media platforms, Facebook and Youtube for allowing their platforms to be used to make defamatory and unsubstantiated comments about the Despite Group and its CEO.

Part of the document relinquishing Power of Attorney to DJ Oxzy reads :

I, Juliana Amonoo-Neizer (Mrs) First Deputy Judicial Secretary of the Judicial Service Of Ghana, do hereby certify that Frank F. Adeeku Esquire, whose stamp, signature, and seal appears on the Power of Attorney by Fada Dickson Narh of (Despite Group of Companies) confirming appointment to Mr. Alfred Kwame Larbi as his True and Lawful attorney.

On 30th June 2018, Despite Group of companies as part of its social responsibilities organized a health fair at the El-Wak Sports Stadium for Ghanaians where free checkup and blood donations exercise was held.

Thousands of Ghanaians throng the place to enjoy the free check and also donated to the blood bank to replenish the hospitals in Ghana which need blood to save other patients.

SEE ALSO: “Evangelist Addai is a fraud” – Abeiku Santana reacts to Occult allegations against his boss, Dr. Osei Kwame Despite

A day after the exercise, the notorious USA based Ghanaian Evangelist, Kwame Addai Emmanuel came out to alleged that one major source of blood for the owner of Despite group, Osei Kwame Despite for all his spiritual sacrifice is blood donation.

He alleged the blood collected will be used by Dr. Osei Kwame Despite for his rituals and further urged the public to boycott all such health fairs that will be organized by the Despite Group in the future.

Since that day, Evangelist Addai has gone on to make damning allegations against the Despite Group workers including Abeiku Santana and their CEO.

It is based on this that the Managing Director of Despite Group of Companies, Fadda Dickson Nart has granted Power of Attorney to Alfred Kwame Larbi who is currently in the USA to sue the self-proclaimed Evangelist for slander and defamation.

Ghpage.com reached out to DJ Oxzy for confirmation and he confirmed that he has received the authorization document and has already met with lawyers to file the writ against the media platforms and the USA based Evangelist.

He revealed the writ will give Evangelist Kwame Addai Emmanuel 21 days to publicly retract and apologize to the Despite Group of Companies, its CEO, Dr. Osei Kwame Despite as well as its workers or face the law court.

Again, they will request the social media platforms, YouTube and Facebook to take punitive actions against the defendant, Kwame Addai.

Ghpage.com asked Mr. Alfred Kwame Larbi aka DJ Oxygen aka DJ Oxzy the CEO of Oxzy Promotions LTD which comprises of Oxzy 98.5 FM, Oxzy TV, OxzyFmonline.com if he knows the whereabouts of Kwame Addai Emmanuel and he revealed he has already found his workplace and house address.

According to him, Kwame Addai current address is; 8230 Greta CT Apt 204 Alex Andria VA 22309, DC metro area and he is a health worker at mercy health systems.

DJ Oxzy even revealed his previous address as 3000 Whitings Brigade dr units 404 Dumfries VA 22026 – 2682 to confirm that they have done their checks and they are now ready to legally deal with the Facebook Evangelist. 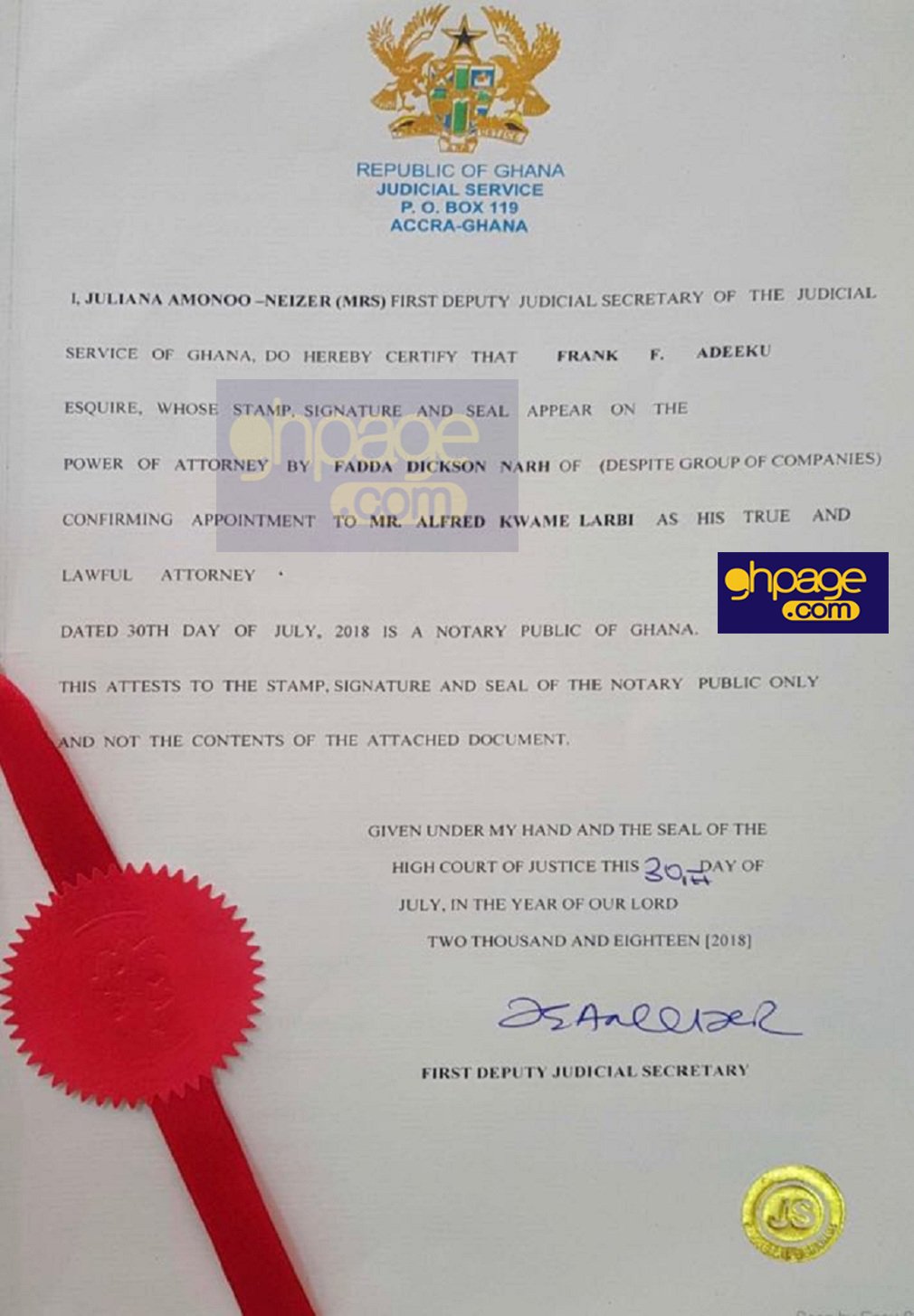 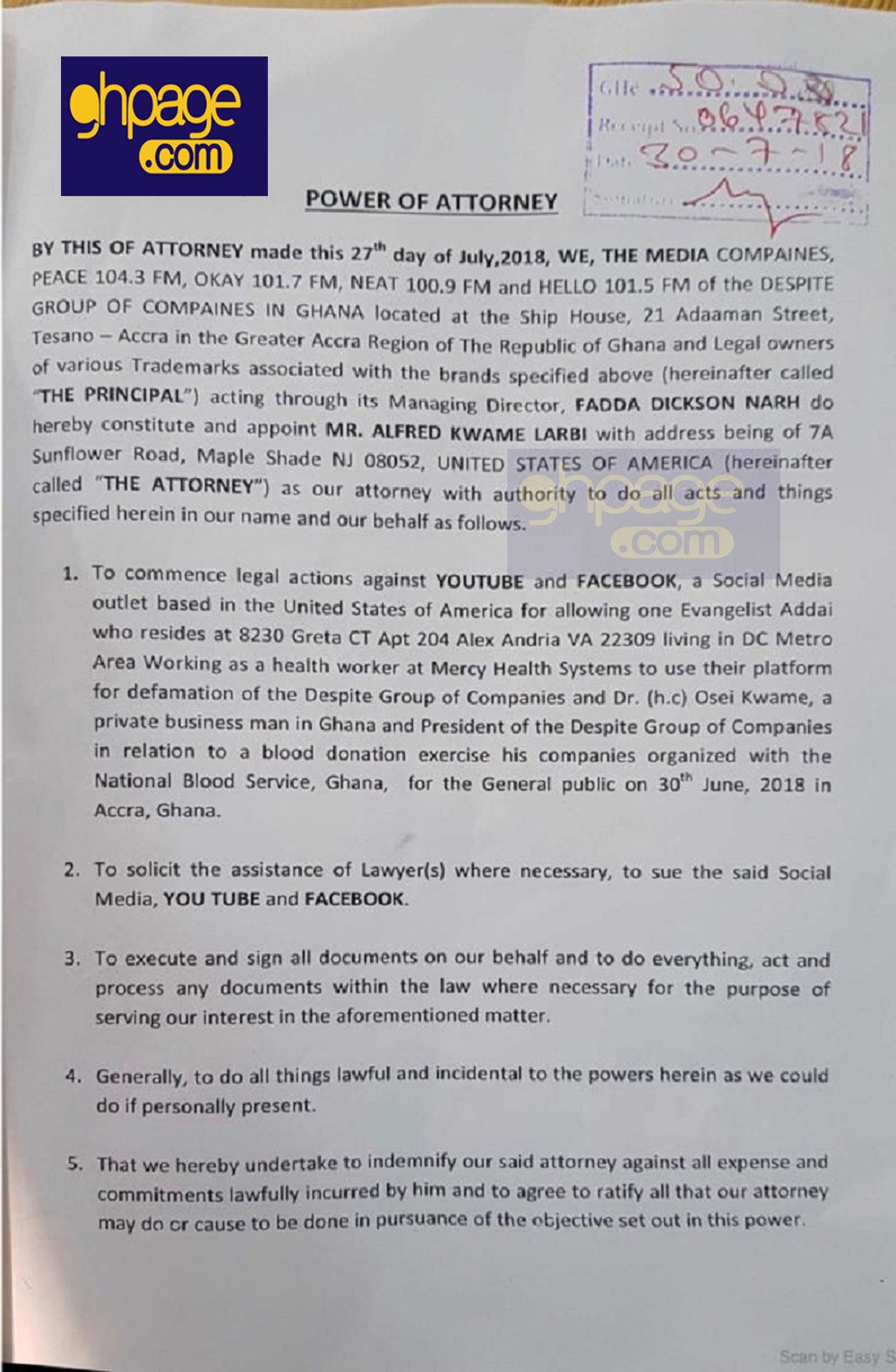 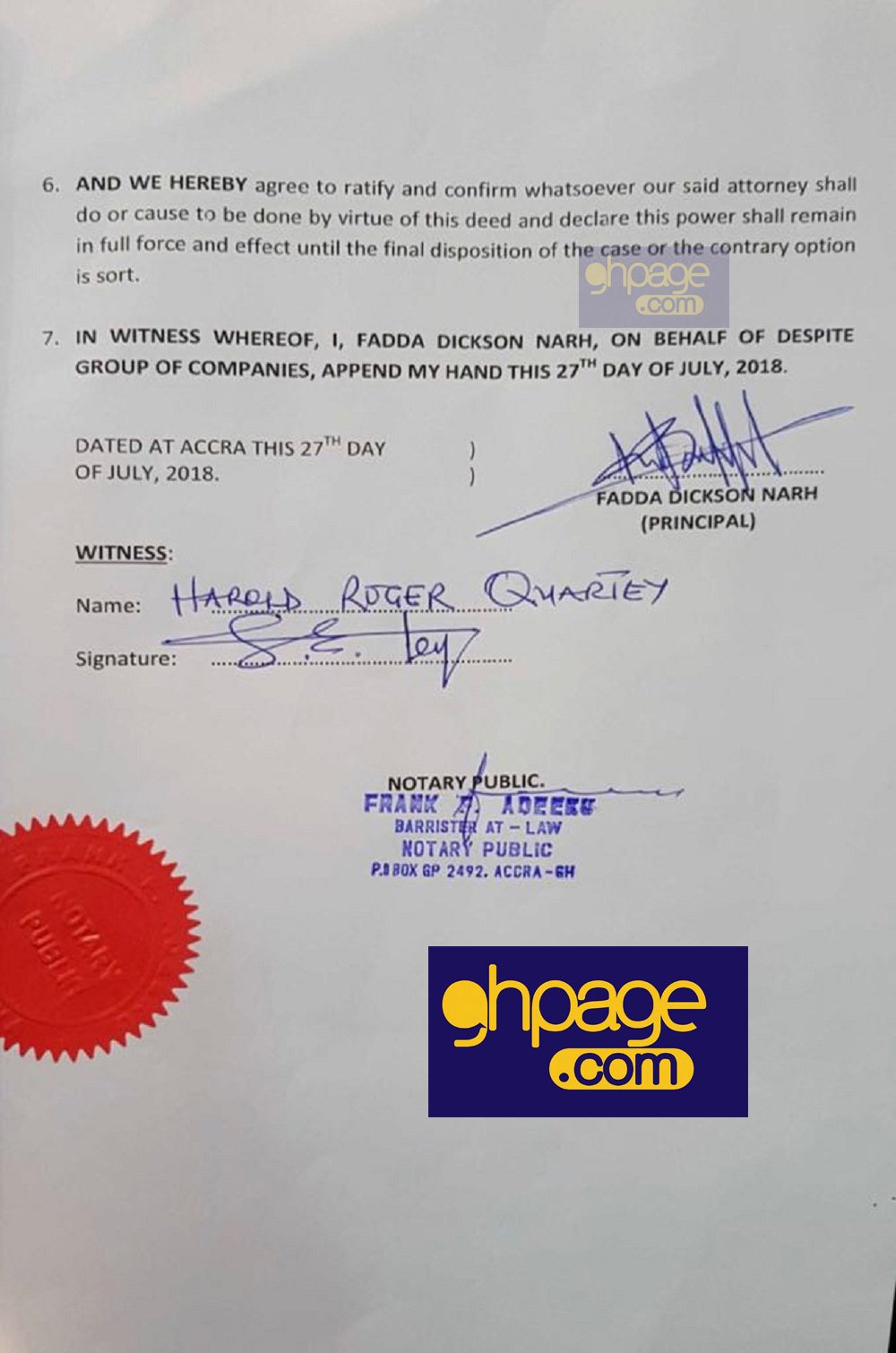 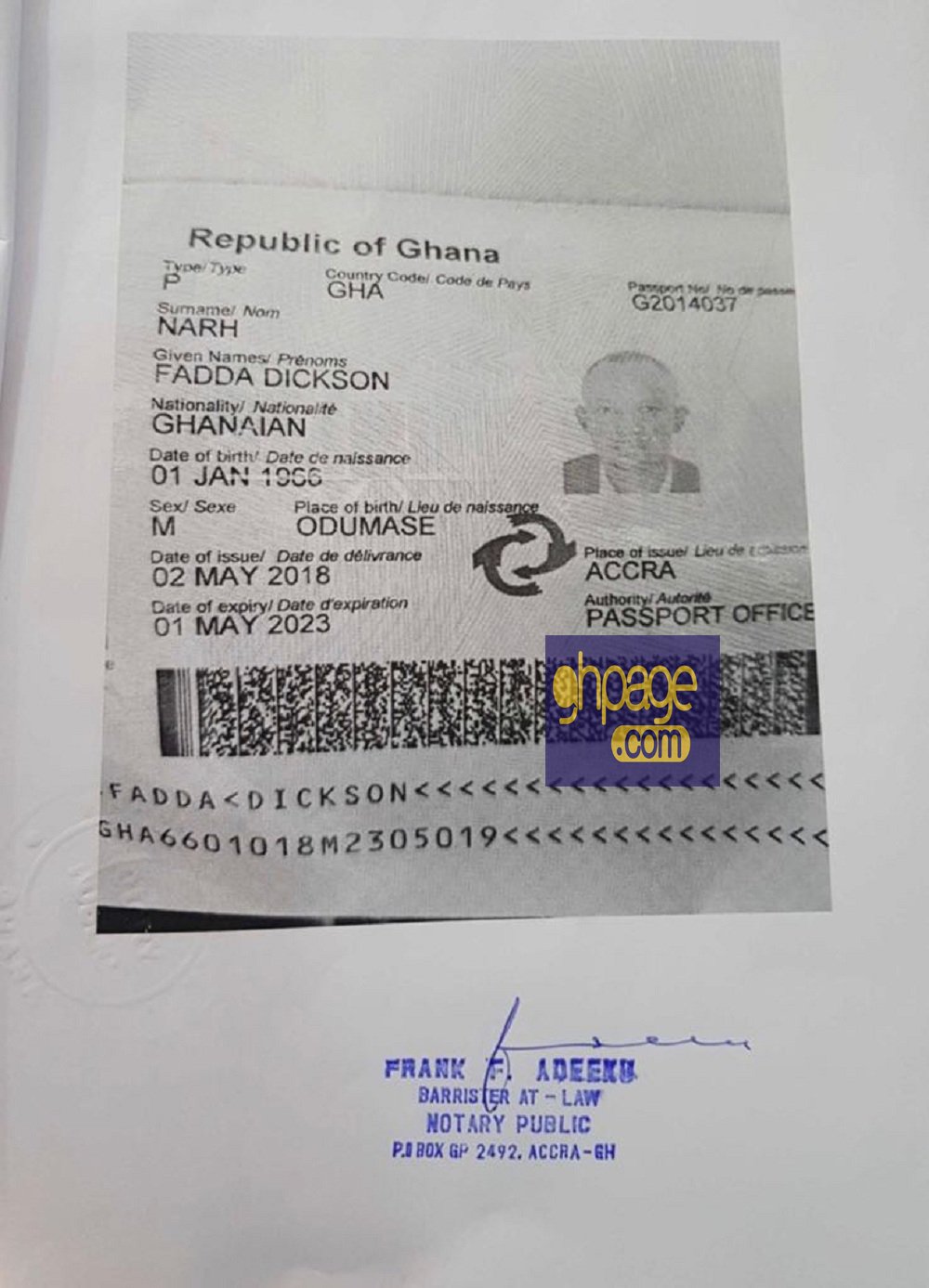 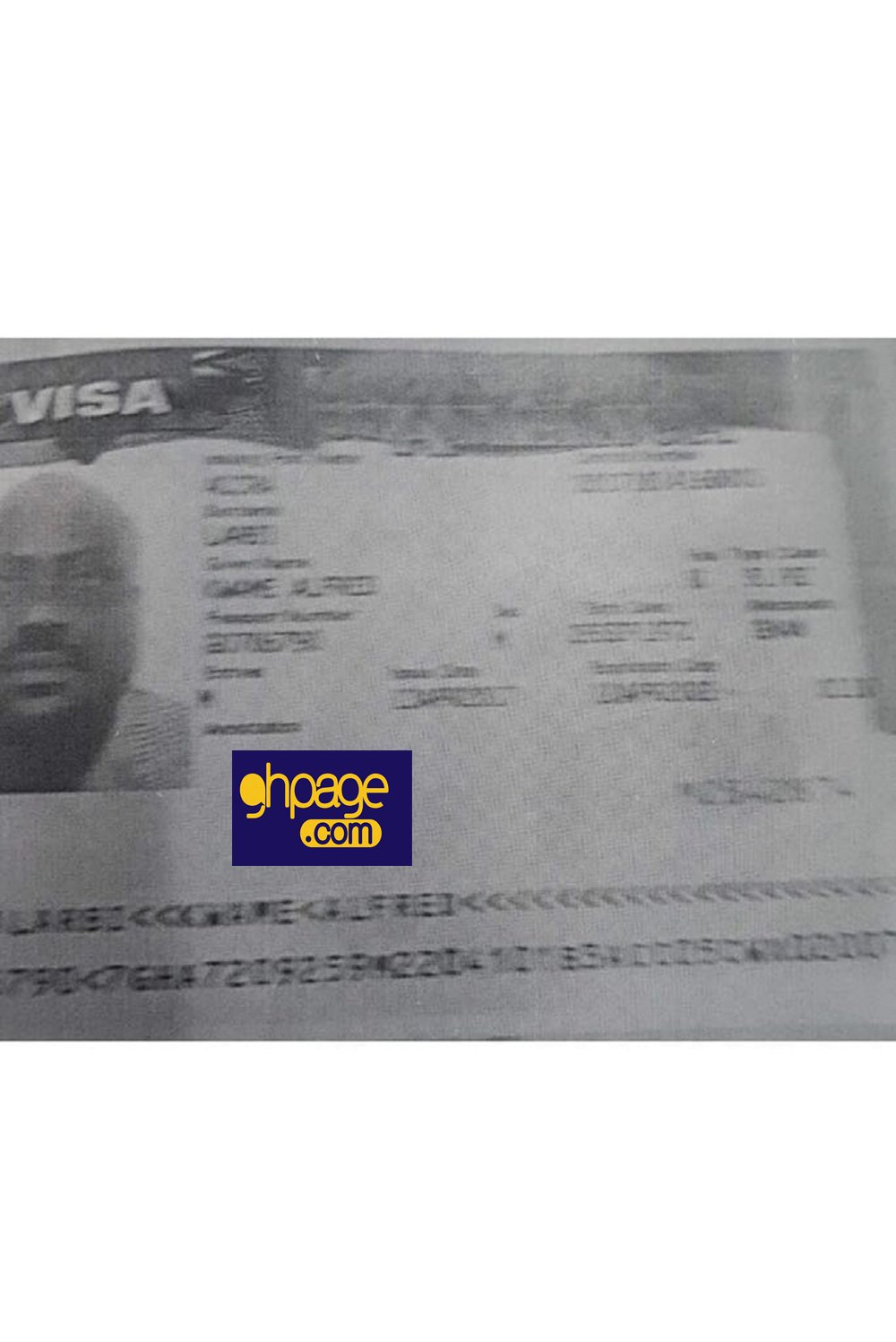 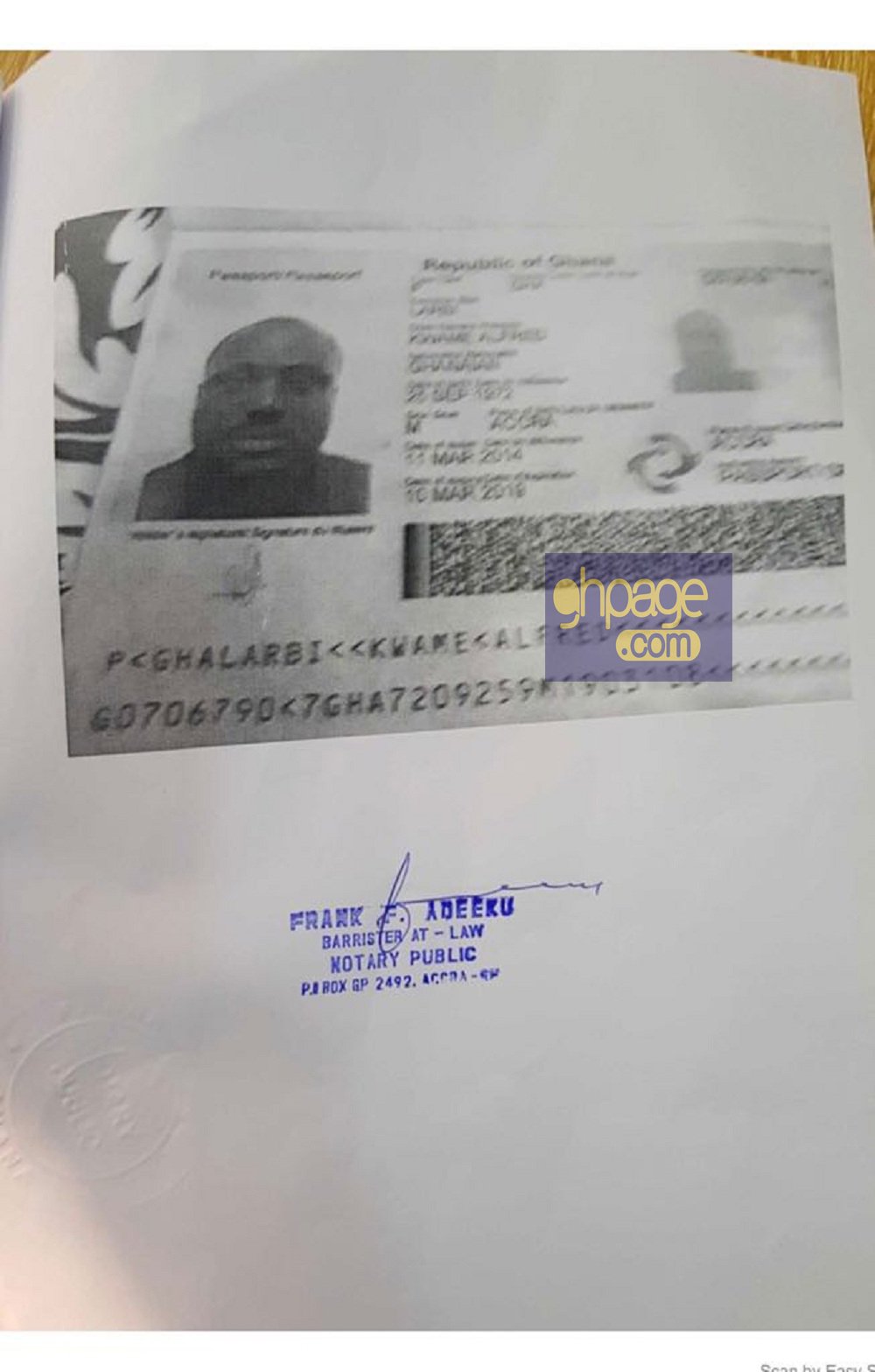