5 most criticised pastors in Ghana now 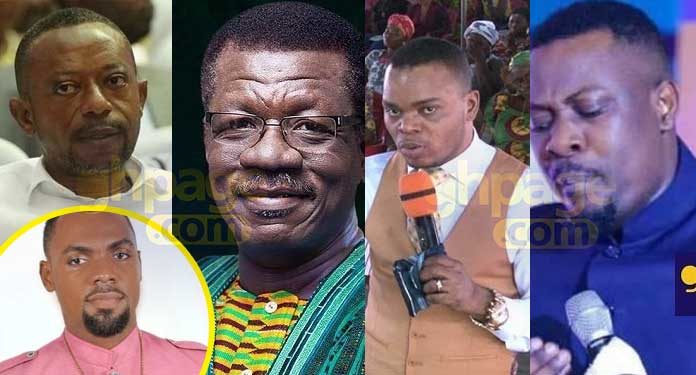 For a while now, pastors and churches in Ghana have been receiving heavy criticism from Ghanaians for “using” clever ways to extort money from their congregation and the kind of controversies that surrounds their activities.

Hardly would you have heard that someone was criticising a ‘man of God’.

But in recent times, this aura around pastors have been fast waning with criticisms being thrown at the clergy quite often.

We bring you a list of five popular pastors who are currently not the favourites of many Ghanaians.

Considered as the man of teachings, there have been countless controversies surrounding his controversial messages.

Some months ago, prizes for a special offering of the ICGC leaked online and social media went frenzy. People were outraged and expressed their disappointment with the church for charging such an outrageous prize for prayers in a church that is perceived to be more literate with high-class personalities as members.

ICGC goes digital which went viral some weeks ago entreated members who couldn’t attend Sunday service to pay offertory via mobile money and this kind of payment popped up about a year ago. 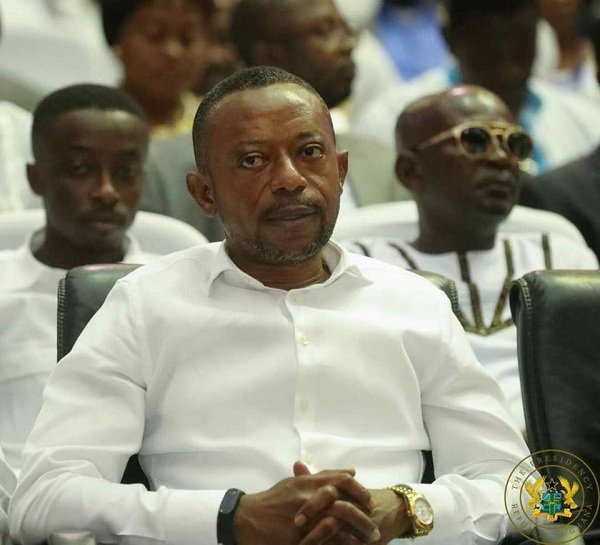 The founder and leader Glorious Word Power Ministry is one of the most popular men of God in the country. He is also one of the people who divides opinions most in Ghana especially with his wild prophecies.

Earlier this week, he revealed that the opposition NDC when it was in power before the General elections in 2016 offered him 1 million dollars and a V8 to be on their side but he rejected because his spirituality cannot be bought.

Owusu Bemphah is a strong advocate for the ruling NPP and he has never shielded his love and support for the ruling party and its leader, Nana Addo Dankwah Akufo Addo and has always been criticised for that. 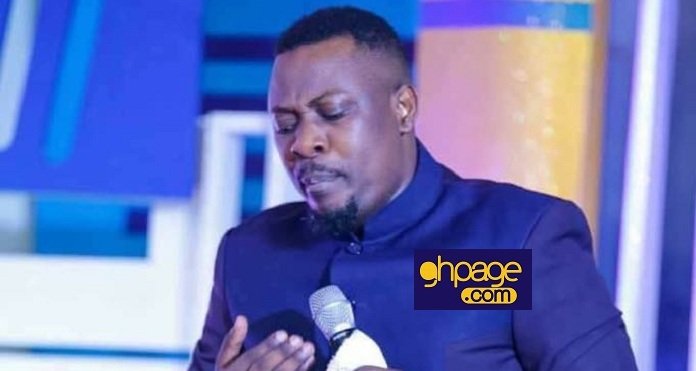 He has often been engaged in a prophetical brawl with Owusu Bempah. Battle of the prophecies began early this year when Prophet Nigel Gaisie said God has revealed to him that President Mahama has been destined to win the 2020 General Elections.

On the contrary, Reverend Owusu Bempah who predicted victory for the NPP in 2016 said that God told him to assure Nana Addo that he will win 2020 general elections. This prophetic declaration by Nigel Gaisie triggered Owusu Bempah to reveal the history of Prophet Nigel Gaisie.

The Founder of Anointed Palace Chapel, Rev. Obofuor, can now be considered the most talked about man of God in Ghana now due to the kind of circular songs he renditions in his church.

read this too: King Promise talks about the inspiration behind his “CCTV” song

The controversial preacher yesterday called on God to bless Shatta Wale. Singing some of Shatta Wale’s song in a live band performance at his church, Reverend Obofuor quizzed his members if wee smoke is coming from his speakers as he sings Shatta Wale’s song. 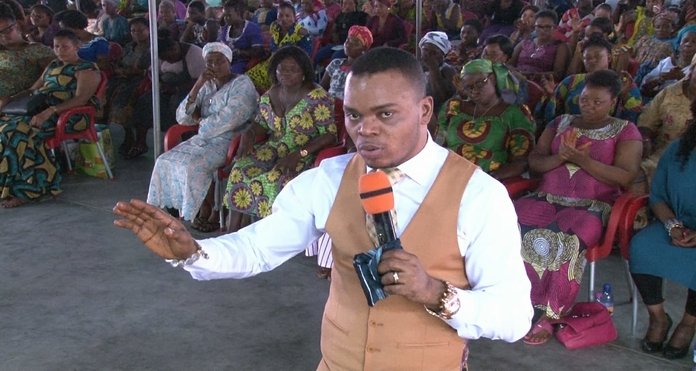 read more: Ministers who have been affected by Akufo-Addo’s reshuffle

Founder and leader of God’s Way International Church Angel Bishop Obinim seem to enjoy the stardom and the tomfoolery that happens in his church every day.

He just continues to do things most people in the Christian world would term as the “unthinkable”.