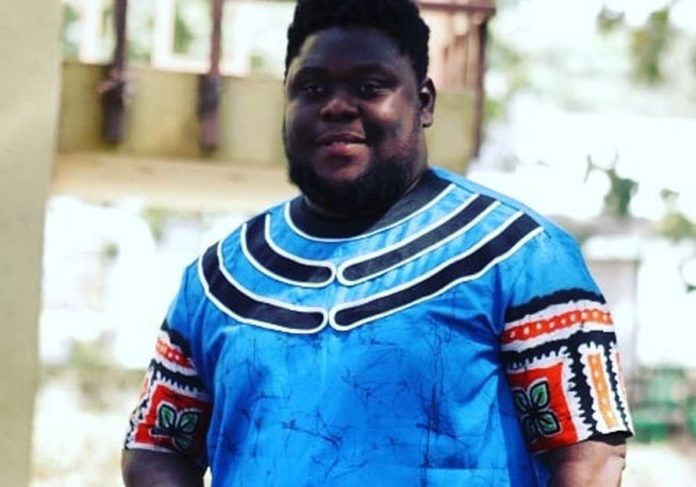 Kumawood actor Stephen Mawunyo popularly known as Oteele has revealed why some top kumawood stars failed to attend his wedding.

In an exclusive interview with GhPage TV, the comic actor disclosed that he invited almost all his colleague actors and actresses but most of them failed to attend.

ALSO READ: I was spiritually attacked while on set -Komfo Kolege

According to Oteele, Nana Ama McBrown, Emelia Brobbey, Vivian Jill, Kwadwo Nkansah Lilwin, Christiana Awuni, Akeyere Bruwaa and others failed to attend even though he personally sent invitations to them.

He added that Nana Ama McBrown explained to him that due to the birth of her baby girl she couldn’t make it which he understood.

He also disclosed that some also failed to explain to him why they failed to attend his wedding but he is not really perturbed about it.

Oteele also noted that after his marriage, he has encountered several opportunities which he regards as a blessing.

Oteele got married to his longtime girlfriend Nana Gifty in a colourful ceremony on 18th May 2019 in Kumasi.

The beautiful ceremony was attended by most of the male kumawood actors such as Yaw Dabo, Kwaku Manu, Komfo Kolege among several others.

Oteele is popularly known for his funny and hilarious roles in movies which have earned him a respectable place in the Ghana Movie Industry.

He can also be regarded as one of the best and talented actors in the industry, loved by many.