Owusu Bempah to sue Abusua for defamation of character 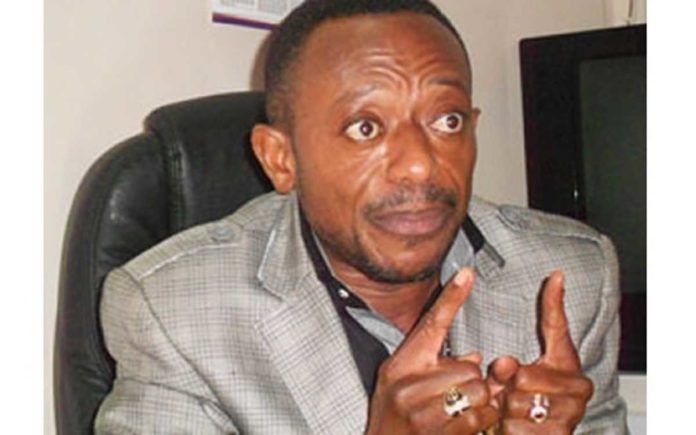 The founder and leader of Glorious Word and Power Ministry Rev Isaac Owusu Bempah has threatened to report Sakawa King, Abusua to the Bureau of National Investigations for defamation of character.

The man of God also stated that he will file a case against Abusua in the law court for claiming he is a fake pastor.

Rev Owusu Bempah further stated that he will never forgive Abusua for all the negative things he has said about him and will take legal actions against him.

“I dare Abusua to come out and expose me if he claims the hand of God is not on my church. If he fails to do that I will sue him in court, I will never forgive him for this.

I will make the Bureau of National Investigations (BNI) invite him for questioning. I will take legal actions against him for defamation of character”, Owusu Bempah disclosed.

Rev Owusu Bempah also cautioned Prophet Kofi Oduro, leader of Alabaster International Ministry to warn Abusua to stop speaking against him since he (Abusua) has been visiting his church.

This comes after Abusua originally known as Kofi Amoateng threatened to expose Rev Owusu Bempah for being a fake man of God.

He also revealed that he knows a lot of secrets about the man of God and that if he dares him, he will expose all his evil ways.