18-year-old Jennifer Doku, a second-year student of Oyoko Methodist Senior High School in the Eastern Region of Ghana has died.

According to the reports, Jennifer Doku complained of a headache on Tuesday, 28th July 2020 was given pain killers by a teacher at the school.

Jennifer didn’t complain of any illness thereafter until Thursday, 30th July when she was writing her last paper for the term when she collapsed.

The Effiduasi Police has already launched an investigation into the death of the second-year student of the school, Jennifer Doku. So far, over 40 students from the school have been interview by the police.

The Headmaster of Oyoko Methodist SHS, Mr. Frank Ayisha Inkoom has confirmed the incident to Joy News and added they have also written their statement to the police. 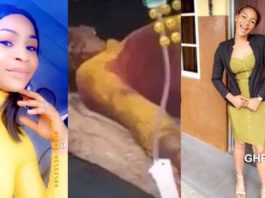 Wife-to-be crushed to death by a moving truck a week to... 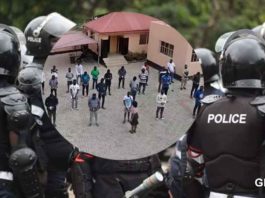 Ghana Police arrest 33 fraudsters in a dawn Police raid in... 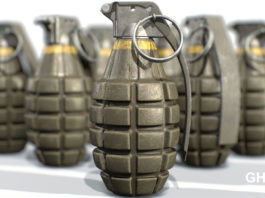 Four children critically wounded in a bomb explosion at La