Weed is not a drug but herbs – Paa Kwesi Dobble

"Weed is not a drug but herbs; ignore the madness superstitions" - Paa Kwesi of Dobble fame 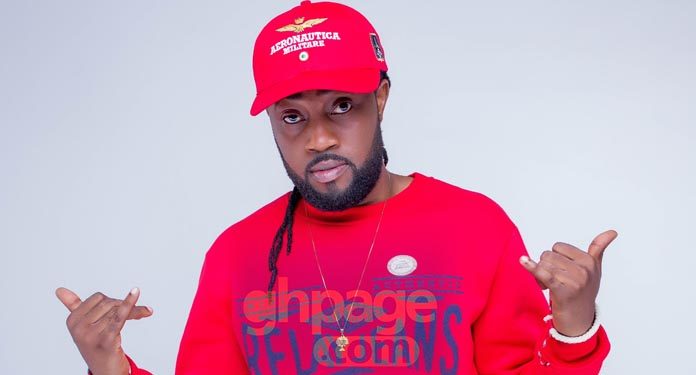 Paa Kwesi Dobble, the former duo member of the Dobble group has waded into legalization of marijuana/Ganja also known as Weed debate in Ghana.

According to Paa Kwesi Dobble, weed is never a drug as society wants everyone to believe. In his explanation, Paa Kwesi stated that it’s actually a herb which cures over 10 major diseases and sickness which has no known cure including HIV AIDS and cancer.

Accoriding to report sighted on fnnewsonline.com Paa Kwesi was speaking with Amansan Krakye on Radio Central when he made his stance on weed legalization known. He urged the Government of Ghana to take a good look at legalizing weed for its financial benefits to the nation.

He also urged society to ignore the belief that weed makes smokers go mad because it’s mere superstition without any concrete proof.

SEE ALSO: After winning Most Popular Song Of The Year, Dobble is at each others throat and this is why

“…Apart from it generating income for the country we should also we also look at the other things it does, the diseases it heals. There is a superstition from our forefathers that when you smoke it you will make go mad so it has become difficult to talk about it. But that same wee heals about 10 diseases including glaucoma which brings blindness. Whether you smoke, chew, or whichever way you take it, it heals diseases like HIV, cancer, asthma so I’m only trying to talk about the positive side of that herb. The benefits the body will get not only the country”.

“Its a normal herb like any other, it’s not a drug, people should know that wee is not a drug its a herb. A drug is a man-made mixed with chemical but wee is natural herb like kontomire, so we should talk about the benefits and stop telling people it will make them go mad”. Paa Kwesi added.