Beyoncé and Shatta Wale‘s ‘Already’ music video is trending on social media and youtube being no.1 with countless reactions across the globe.

Following the release of the video, there have been massive congratulations flowing in for Ghana‘s dancehall king, Shatta Wale.

However, Shatta Wale was not the only Ghanaian or African who experienced in this big achievement of putting the country and Africa on the global map.

People also been wondering who the lead actor actually is as famous Ghanaian dancer, Dancegod Lloyd and his Dance With Purpose (DWP) Academy were spotted in the video.

The lead dancer is Stephen Ojo, who is widely known in the Nigerian music scene as Papi Ojo; born and raised in Lagos Nigeria.

Papi Ojo is a professional dancer, actor, model and a musician.

Besides Beyoncé, he has performed with many World-class artist like Rihanna, Janet Jackson, Teyana Taylor, Wizkid, Davido, and Travis Scott.

In the just premiered “Already’ music video, Papi Ojo appears to be the dancer who performs the most and is always seen dancing with Beyoncé.

Eventhough he is a Nigerian by birth, he has a connection with Ghana in the sense that his dance partner with whom he forms Africa’s Very Own (AVO) dance group is a Ghanaian called Ghana Boi.

Papi Ojo also participated in the music video for Spirit soundtrack Beyoncé did for the Lion King movie.

According to an interview with One Tribe Magazine in 2019, Papi Ojo disclosed that he has always been good at dancing but only took it seriously in 2014 when he formed the AVO group with dance partners; Caleb a.k.a Ghana Boii and his older brother Emmanuel a.k.a Sedo who passed away in 2016.

Watch his recent music video below: 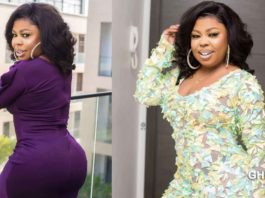 In the next 48 hours, I will tell Ghanaians who the... 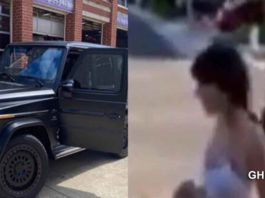 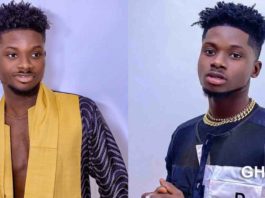 My utterances should not be taken serious; I’m still a boy-...