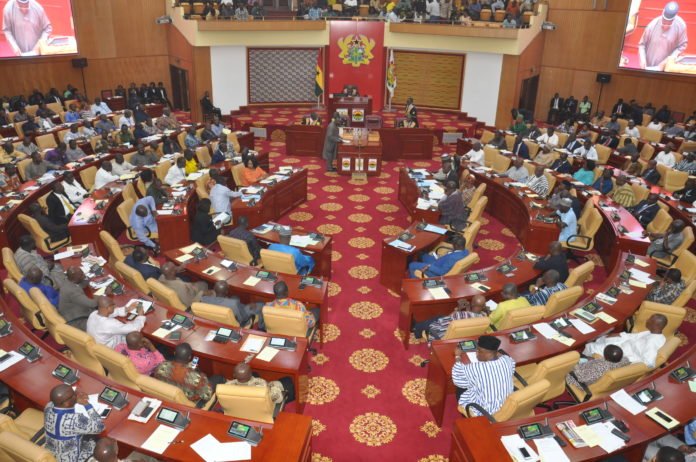 The Parliament of Ghana has finally passed the Right to Information (RTI) Bill into law after several debates.

The RTI bill has been in parliament for almost two decades with several civic groups and the media calling for its passage.

The passing of the RTI Bill was a campaign promise of the ruling New Patriotic Party and since it won power has been under immense pressure to pass the bill into law.

According to a report by the Research Department of Parliament in 2017, the implementation of the RTI Bill has been estimated to cost GHc 750 million over five years.

The reports also stated that the cost will consist of a set up of an RTI commission. The RTI Bill is a fundamental human right guaranteed by the 1992 constitution.

This bill is to enable citizens to hold government accountable to ensure that there is a high level of transparency in the governance of the country.

The bill is also meant to ensure Ghanaians have access to governance or official information from public offices on request or without request.

The RTI Bill was first drafted in 1999 under former President, Jerry John Rawlings but now the ruling New Patriotic Party headed by Nana Addo Danqua Akufo Addo has delivered on their 2016 election promise to pass the bill into law.