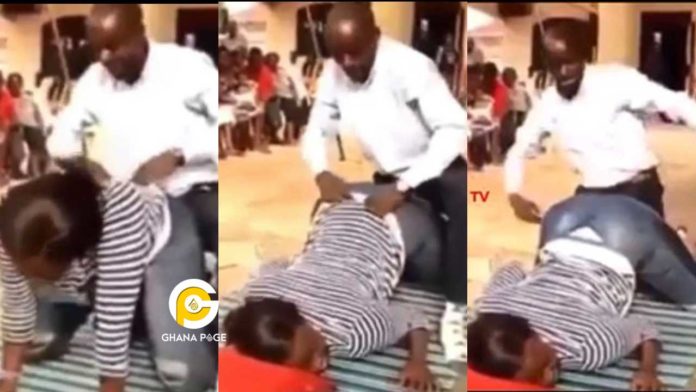 If you ever thought it’s only Ghanaian pastors who are dragging Christianity in the mud, think again. A Uganda pastor is trending online after his bizarre teaching went viral.

In the video, the pastor has a female church member on her knees as he experiments to his church members the best way to give doggy style.

As he demonstrates, he was equally giving a documentary on how to hold the woman and how the man should move his waist.

For such an unholy act to go on right inside a church has scared some Christians on social media who have heavily condemned the action.

Pastor teaching his congregation how to give the best doggy style ?

So next time, be noted that it’s not only the likes of Obinim, Obofour etc who are doing strange things in the name of God; it’s everywhere in Africa. 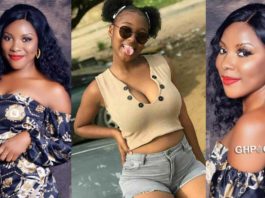 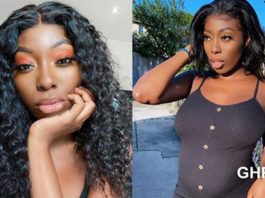 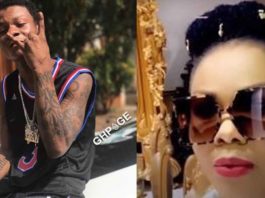