Pastor Josh Laryea opens up on why he left ICGC 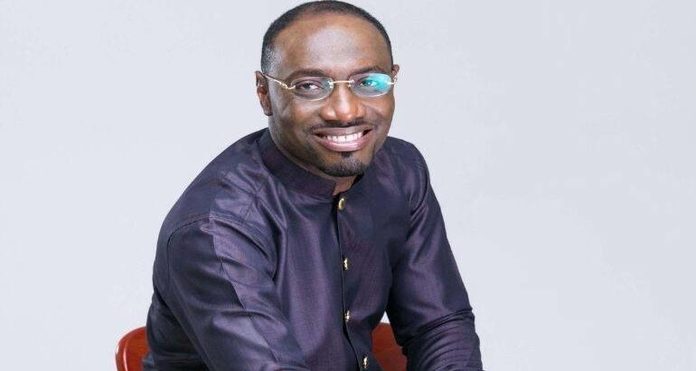 Pastor Josh Laryea who last year was reported to have been suspended by the church as its branch pastor after he was accused of sexual misconduct.

According to him, he was never suspended or sacked by the church as it was reported by the media but he left the church on his own accord.

In March last year, the Church Council of ICGC issued a letter to suspend Rev Laryea after it received a report against the pastor on some allegations of sexual misconduct and harassment.

However, the gospel singer in an interview on Accra-based Starr FM months later revealed that he contemplated suicide when the news broke especially when everyone including mentors and friends had let him down.

“I may have gone mad, I may have been dead, at a point I thought of suicide,” he said.

Josh Laryea who is now the head pastor of Kharis Centre International, sharing his experience said his decision to leave ICGC was motivated by his own desires and nothing to do with any scandals.

“It was more like a transition, but definitely something brings it about, but it doesn’t mean that was the main reason. It has a lot to do with my orientation about the gospel,” he stated.

Also Read: Exclusive: Pastor Josh Laryea Resigns from ICGC—Demands for all items he has bought for the church & Here’s why

When questioned as to the relationship between himself and the founder of ICGC, he revealed that the was no bad blood between them and went on to add that Dr. Mensah Otabil even wanted him to stay after the scandal broke out.

“I spoke to Doc. and I told him I had to leave. He was not in the affirmative, he wanted me to stay but I insisted that I think I want to leave,” Josh Laryea said.

He also rubbished claims by Afia Schwarzenegger that singer Mzbel left the church because he was always harassing her with sexual advances.