Pastor kills lover, buries the corpse in his church 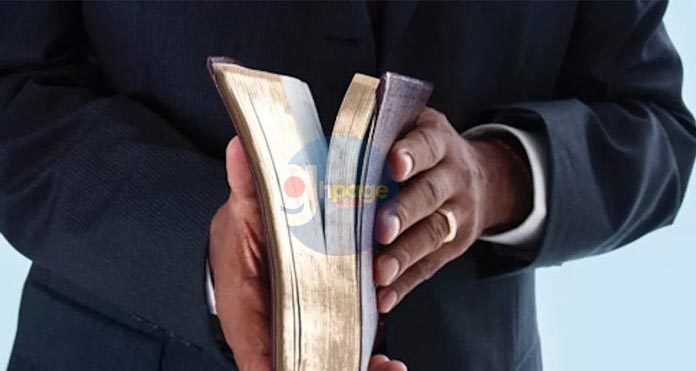 Police in Ogun state, Nigeria have reportedly arrested a pastor who allegedly killed his lover and buried the corpse in his church. The arrest of the unnamed pastor followed a report filed with the police by the brother of the deceased, Adebola Saheed about her missing.

READ ALSO: Lebanese arrested for raping his house help – He almost went free with the help of a Police Officer

According to reports, 35-year-old Raliat Sanni left home on March 21 and did not return, prompting the brother to lodge the complaint.

Police had since been investigating the matter and realized that Raliat Sanni’s last contact was with the Pastor whose identity has not been disclosed yet.

The Ogun state commissioner of police, Ahmed Iliyasu is quoted as having told newsmen that:

“The so-called pastor was promptly arrested and thoroughly interrogated. In the course of interrogation, the pastor confessed to killing the victim and burying her inside his church after removing her head and two hands for reasons only known to him and God.”

“This is the height of wickedness that can be meted out to a fellow human being. It will interest you to know that the victim was a secret lover of the pastor who eventually hacked her to death” He added.

Police said that processes were underway to arraign the said pastor for court.
Meanwhile, he reportedly denied the allegations, claiming that the deceased was murdered by an accomplice who is a cult member, cut off her head and two hands.