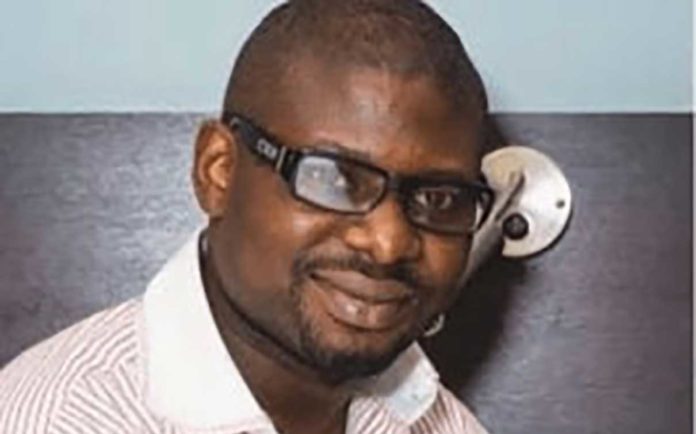 Nowadays people believe that in other for one to be rich as quick as possible, he/she should just start a church since the men of God in this present era are milking their congregation of the little amount of money they have.

It has now also become a common practice where we see men of God taking to social media to flaunt the expensive properties they have acquired and this has made a Nigeria preacher come out to bash his fellow pastors.

According to the preacher identified as Pastor Adewale Giwa of the Awaiting the Second Coming of Jesus Ministry in Akure, Ondo State, Nigeria has come out to say that all his colleagues’ pastors who own private jet and otherworldly stuff won’t make it into the Kingdom of God.

Making this claim in an interview and backing it up with Bible quotations he said:

“The poor cannot own a private jet, but the rich can. It is unfortunate that the affected pastors have ignored the word of God in 1 Timothy 6:7-10, which says, “For we brought nothing into the world, and we can take nothing out of it. But if we have food and clothing, we will be content with that. Those who want to get rich fall into temptation and a trap and into many foolish and harmful desires that plunge people into ruin and destruction. For the love of money is a root of all kinds of evil. Some people, eager for money, have wandered from the faith and pierced themselves with many grieves.

Those who own private jets have to sell them and use the proceeds to support the poor. The biblical passage about the “Rich and the Kingdom of God” simply tells such pastors what to do. It will be extremely difficult for pastors who gather treasures on earth to make heaven.

The young rich man who came to meet Jesus in Matthew Chapter 19 said he had fulfilled all the commandments of God. But, Jesus replied to him to go sell his possessions to the poor so as to have treasure in heaven. In verse 22, the young man went away sad because he had great wealth.

Nobody is greater than the word of God. You can never see them quoting this verse. Even if they quote it, they might decide to twist it. To set the record straight, it is not my opinion that the pastors gathering wealth won’t make heaven, but it is the word of God. These pastors do not only have private jets, but also have private institutions that the poor cannot afford.”

On the excuse that some Pastors who own private jet gives of the jet helping them to travel around the world in preaching the word of God, he explained that without the private jet the pastors can still go around and preach.

“So, you are telling me that without private jets they cannot preach the word of God. The most effective evangelism is house-to-house, which Apostle Paul practiced in Acts 20:20. They should take time and read it. Acquiring private jets is a worldly thing that will perish with the world.

In Mathew 6:19-21, the Holy Bible says: “Do not store up for yourselves treasures on earth, where moths and vermin destroy, and where thieves break in and steal. But store up for yourselves treasures in heaven, where moths and vermin do not destroy, and where thieves do not break in and steal. For where your treasure is, there your heart will be also.” he concluded.