It has been discovered that Liha Miller, the current German girlfriend of Patapaa Amisty is more of an African “bae” than most people ever knew. It has been revealed that she has dated several African musicians.

As it stands now, the names that have popped up as the former boyfriends of Liha Miller are Ghanaian singer, Bisa Kdei, Nigerian’s Patoranking, Gyptian, Christopher Martins, and others.

According to an Instagram blogger, most of these musicians dated Liha Miler because of her wealth and they dumped her after they got what they wanted.

The social media influencer is of the firm belief that Patapaa just like the rest will also dump Lisa Miller after he gets all that he wants. Many people suspect those things include German citizenship.

“Patapaa or Waleva dey follow this white girl cos of her money. Her real name is Liha Miller. Bisa Kdei fvck am saaaa, Gyptian, Patoranking, Christopher Martins all enter…Patapaa will leave her after spending her money. 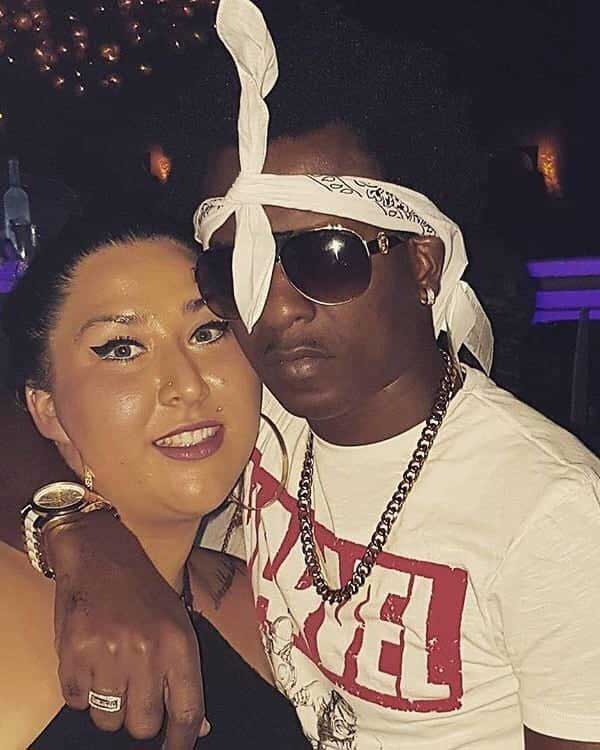 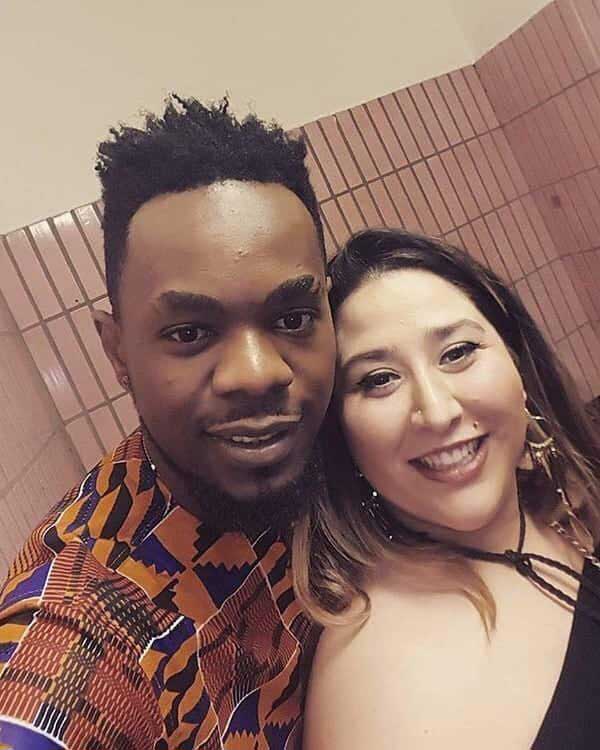 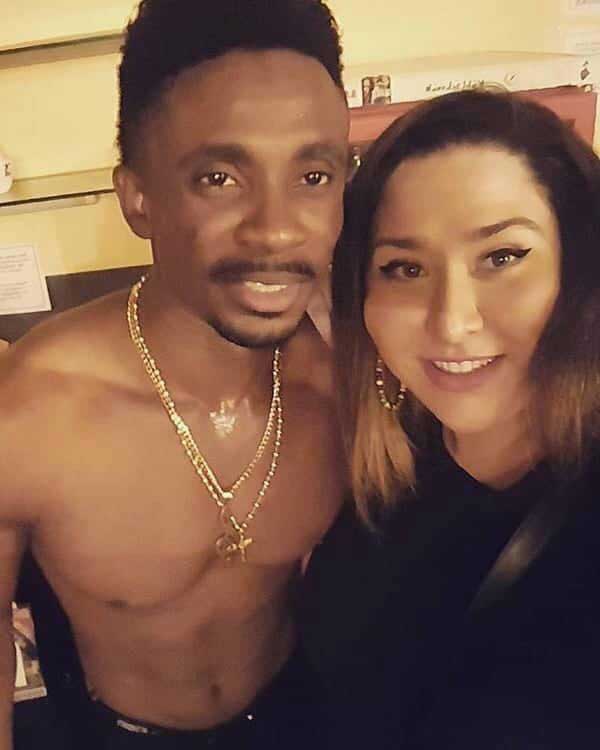 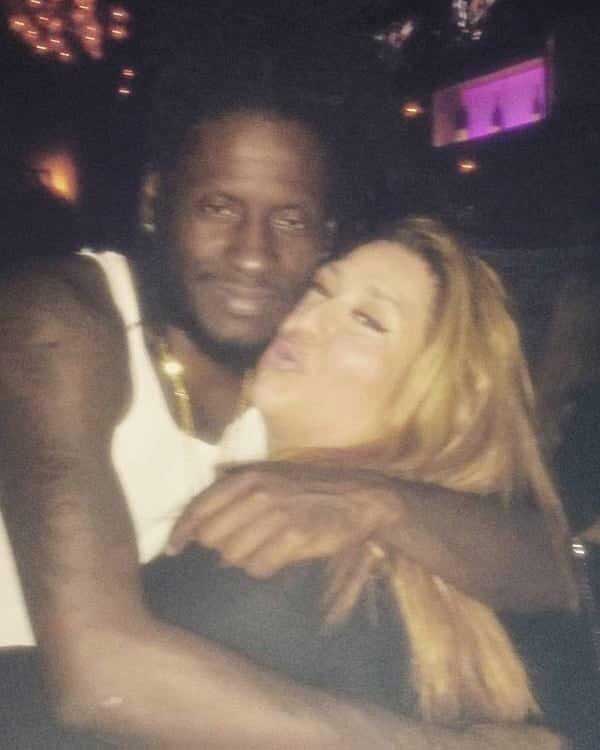 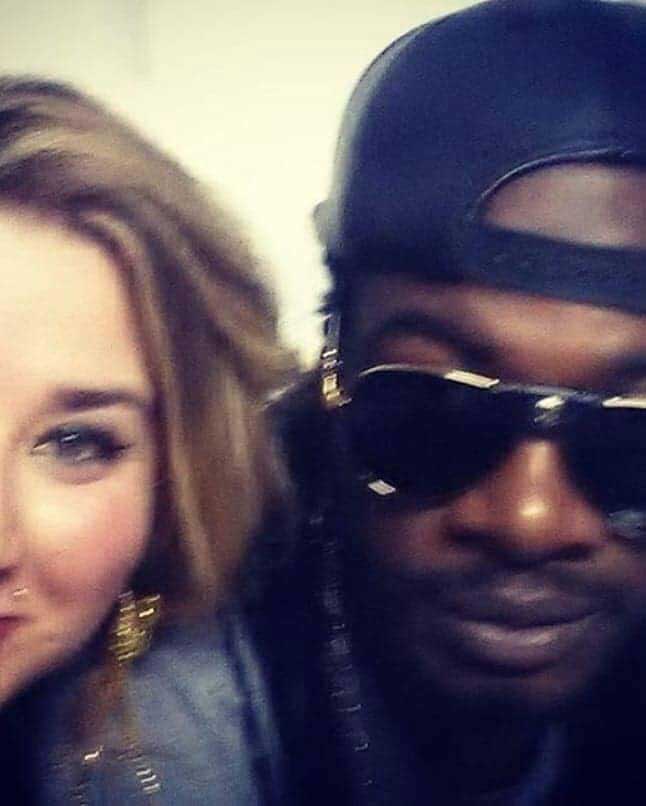 The first Ghanaian sighted Liha Miller around Patapaa was when he went for his Europe tour a couple of months ago. Videos of Patapaa romancing and having a great time with German lady in bed surfaced on social media and went viral.

Even Patapaa’s girlfriend at the time, Queen Peezy collapsed as a result of seeing the videos of the two kissings and was rushed to the hospital.