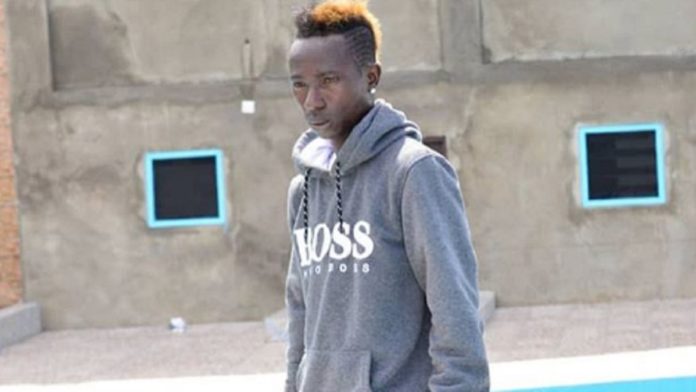 According to the “One Corner” hitmaker, he is astonished Archipalago can churn out such a bad song after criticizing almost every Ghanaian musician.

He described Archipalago’s song as ‘trash’, adding that he expected more from him because Archipalago always condemned his songs.

Archipalago’s song has gained massive criticisms in the history of the Ghana Music Industry with many describing it as a noisy song and nothing to write home about.

Archipalago who is known for criticizing musicians for their works looked unperturbed as he described his song as an unprecedented song.